Ozlem Tureci and Ugur Sahin are rapidly becoming the most celebrated marriage in science since Marie and Pierre Curie discovered radioactivity.

The German-Turkish couple are on the brink of claiming the first effective coronavirus vaccine but, like their predecessors, they ride everywhere on bikes, are not interested in the billions of dollars they could make from their discovery and are happiest working together in their white lab coats, even on their wedding day. Like Marie Curie, they are immigrants, their parents both came to Germany from Turkey as part of the guest worker program, and they may yet share a Nobel prize after their company, BioNTech — along with pharmaceutical giant Pfizer — announced Monday their COVID vaccine is more than 90 percent effective.

Dr. Sahin, born in Iskenderun, near the Syrian border, is the son of a car factory worker. Dr. Tureci is the daughter of a surgeon from Istanbul. They met at Saarland University in Homburg and have been collaborating ever since, though their obsession until this year was cancer medicine, and how to manipulate the immune system to eradicate tumors.

They conduct this interview in separate offices, one after the other, but it is clear this is very much a joint operation and they have huge admiration for each other. Their first company, Ganymed Pharmaceuticals, specializing in monoclonal antibodies, to help the body fight cancer, was eventually sold for $1.7 billion. Their second company, Biontech, based in their hometown of Mainz, built personalized cancer vaccines out of messenger mRNA to carry genetic instructions to cells. Vitally they also knew these methods could potentially work against a virus.

They were having breakfast on Jan. 27 when Dr. Sahin mentioned an article he had read in The Lancet about a strange new disease that appeared to be spreading in Wuhan. He had immediately understood the possible implications of a virus that was highly infectious and could also be asymptomatic. When he researched the air links between Wuhan and other cities, he realized that COVID-19 was likely to become a global pandemic.

The couple went into action, creating the Light Speed project, named because they were convinced they needed to act as fast as possible to prevent the world becoming devastated by the coronavirus. Pfizer, the US pharmaceutical company, helped with funding.

“The first decision was to use our mRNA technology for the pandemic setting. It is very versatile,” says Dr. Tureci. Soon 600 of their employees were focused on finding a vaccine. “We realized it might become a big threat. We talked about different scenarios and what has emerged is one of the more serious and frightening scenarios,” she says. 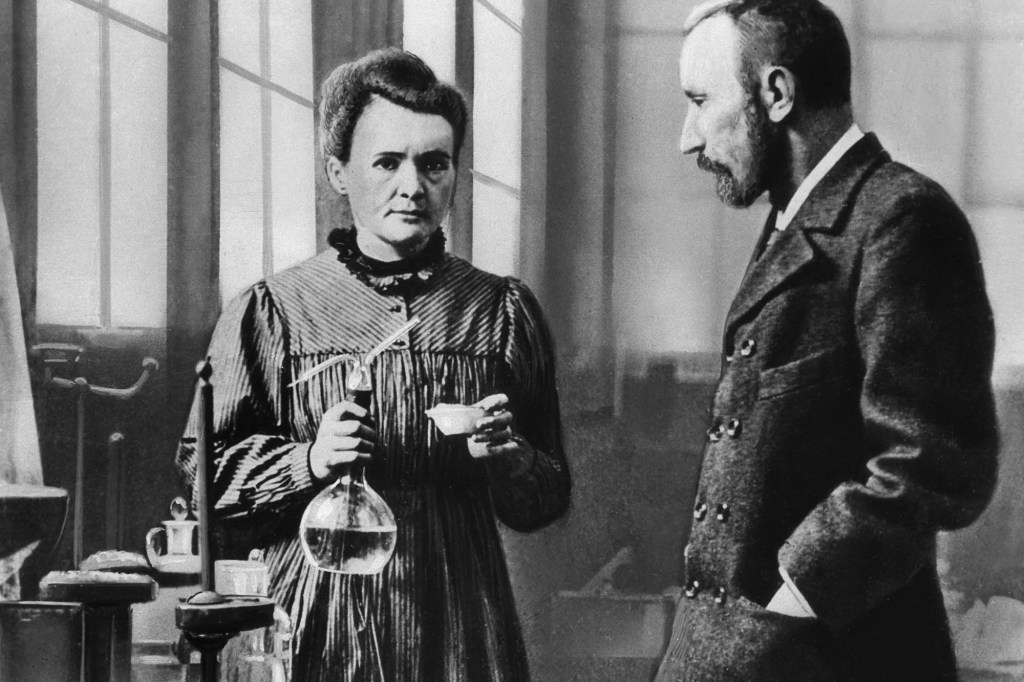 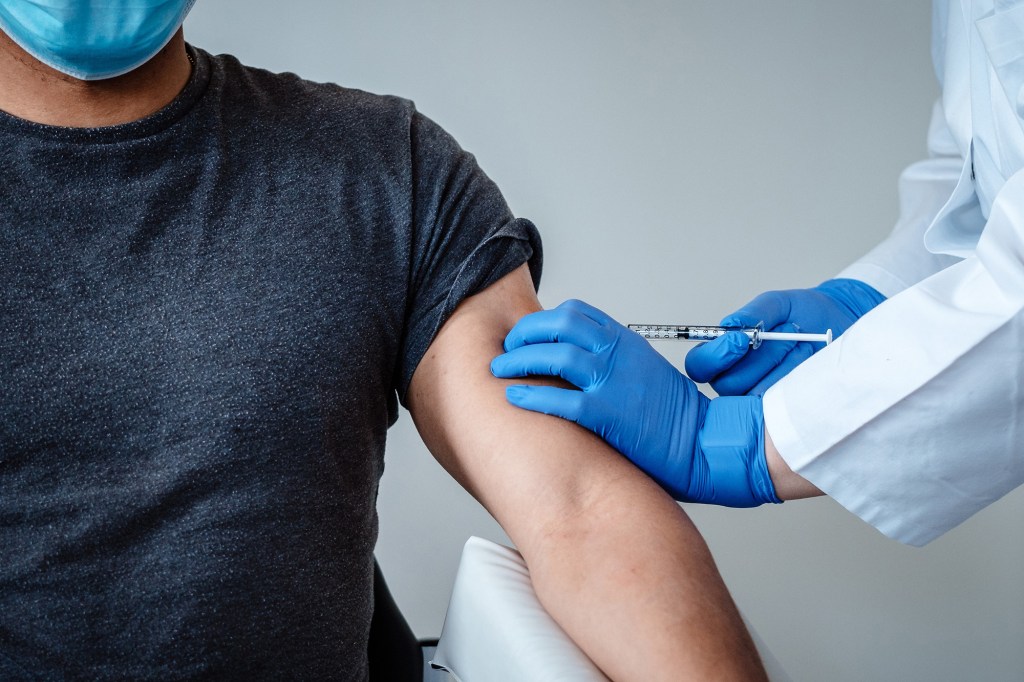 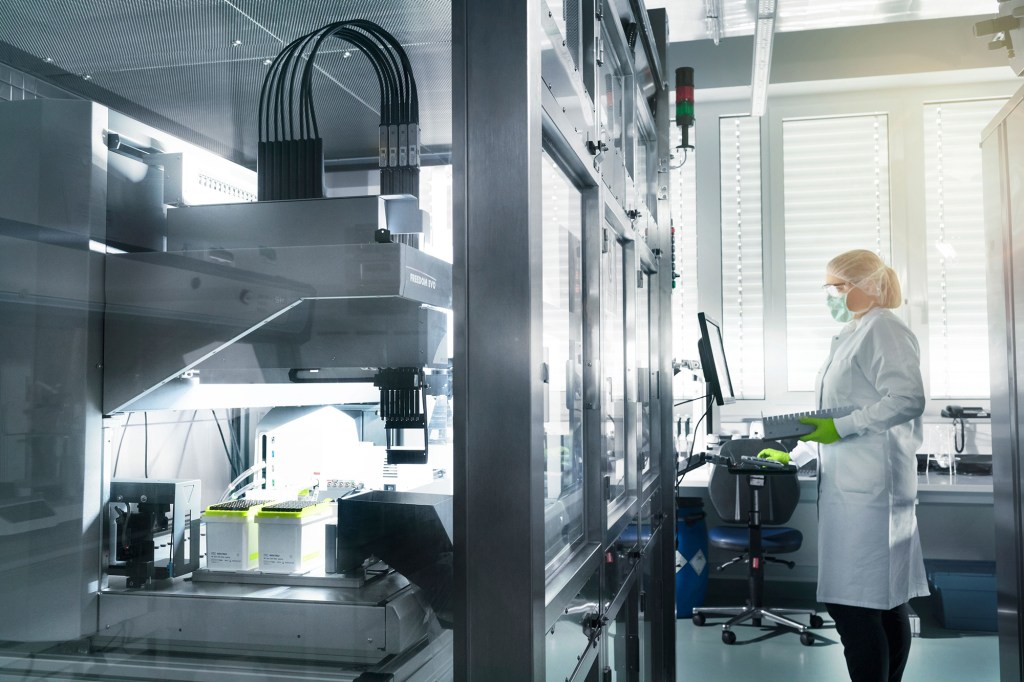 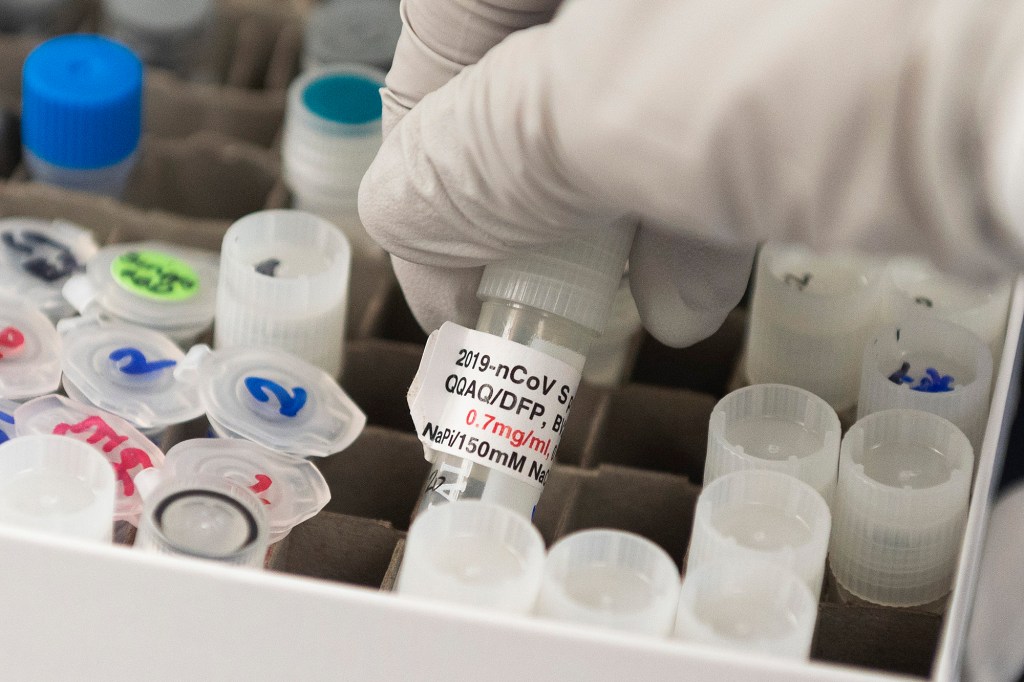