A MUM with terminal bowel cancer will be allowed to break Scotland’s coronavirus travel ban to take her kids on a “final holiday” to Tenerife.

First minister Nicola Sturgeon today confirmed that Linzi Page, 38, will be exempt from restrictions which ban Scots travelling between Level 3 and 4 areas. 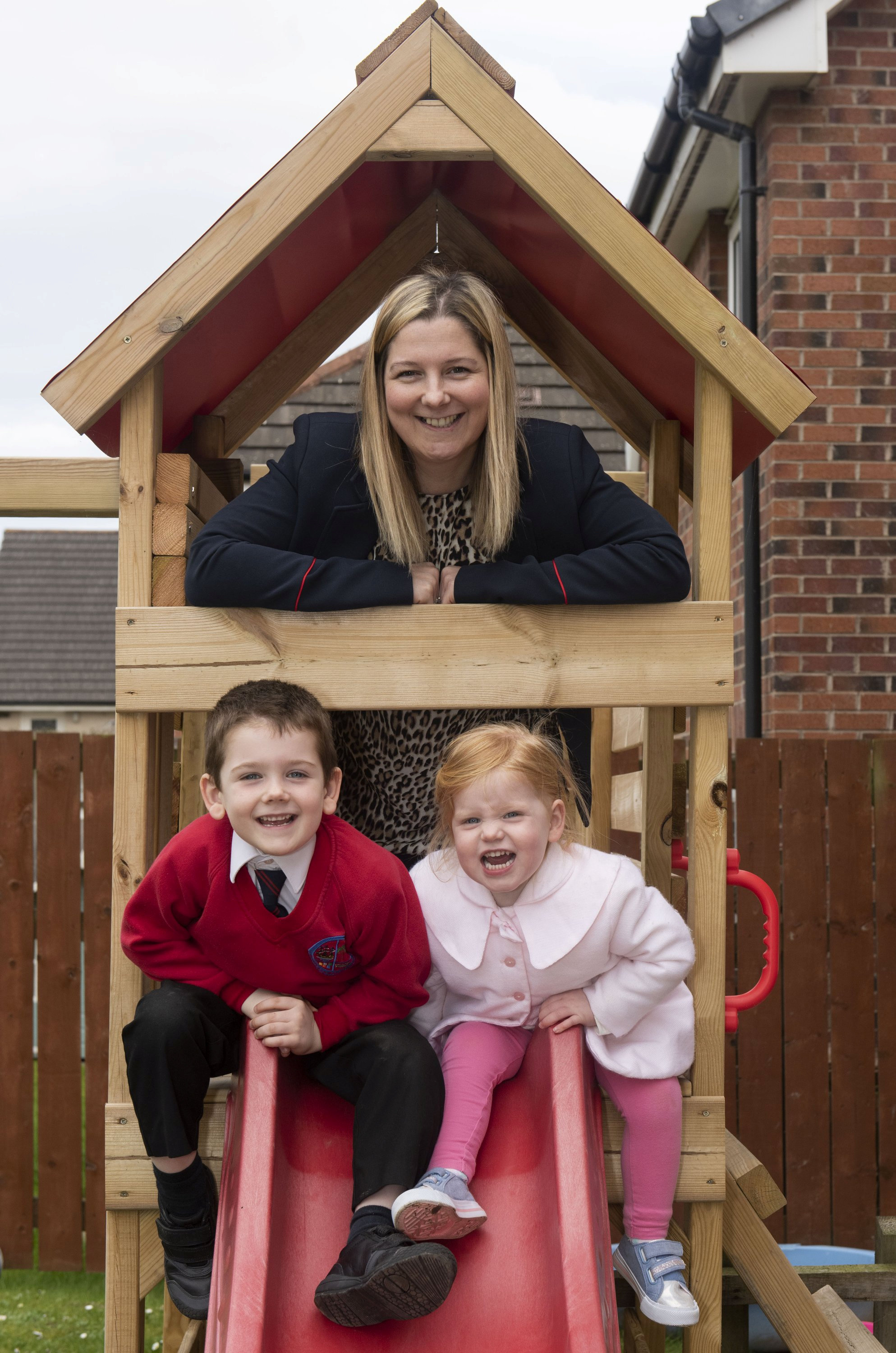 Linzi, who has a seven-year-old son Calan and four-year-old daughter Charlotte, was diagnosed with bowel cancer in April 2018.

Doctors initially dismissed her condition as Irritable Bowel Syndrome, and said she was "too young" to have bowel cancer.

She had booked to fly out to Tenerife from Edinburgh on November 26, in a last bid to make precious final memories with her children.

But the strict new travel ban imposed in level three and four areas meant Linzi would face criminal charges for travelling from her hometown Fife to Edinburgh Airport.

Earlier this week, she issued a heartbreaking appeal to Nicola Sturgeon amid the travel restrictions, writing: “On compassionate grounds can I fly and make this final memory?”

According to the Daily Record, Linzi would have lost £6,000 were she not able to travel – and had offered to pay for a coronavirus test prior to the flight.

Speaking at First Minister's Questions this afternoon, Scottish Labour leader Richard Leonard asked if Linzi would be able to forego the rules to spend "precious time with the family" after a "tough year".

Nicola Sturgeon responded she had personally contacted Linzi to confirm that she would be able to travel for “compassionate reasons which relate to the end of a person’s life”.

She said: “Linzi’s situation is tragic but on both compassionate and indeed on legal grounds, she can go on her holiday and I wish her and her family well.”

Mr Leonard said it will be "greatly welcomed and the compassion that lies behind it is something which I'm sure that we all approve of".

It comes as two million Scots will be plunged into Level Four lockdown tomorrow in a bid to stem transmission of the virus.

But Mr Leonard has raised fears that the travel ban could be a red herring" that could either confuse or criminalise Scots.