A BROADWAY star on the original cast of Harry Potter and The Cursed Child was punched in the face in a subway station in Manhattan that tore his retina and fractured his eye socket.

Alex Weisman, 33, was attacked suddenly on Tuesday at the 103rd Street station in the Upper West Side neighborhood of New York City, the New York Post reported on Thursday. 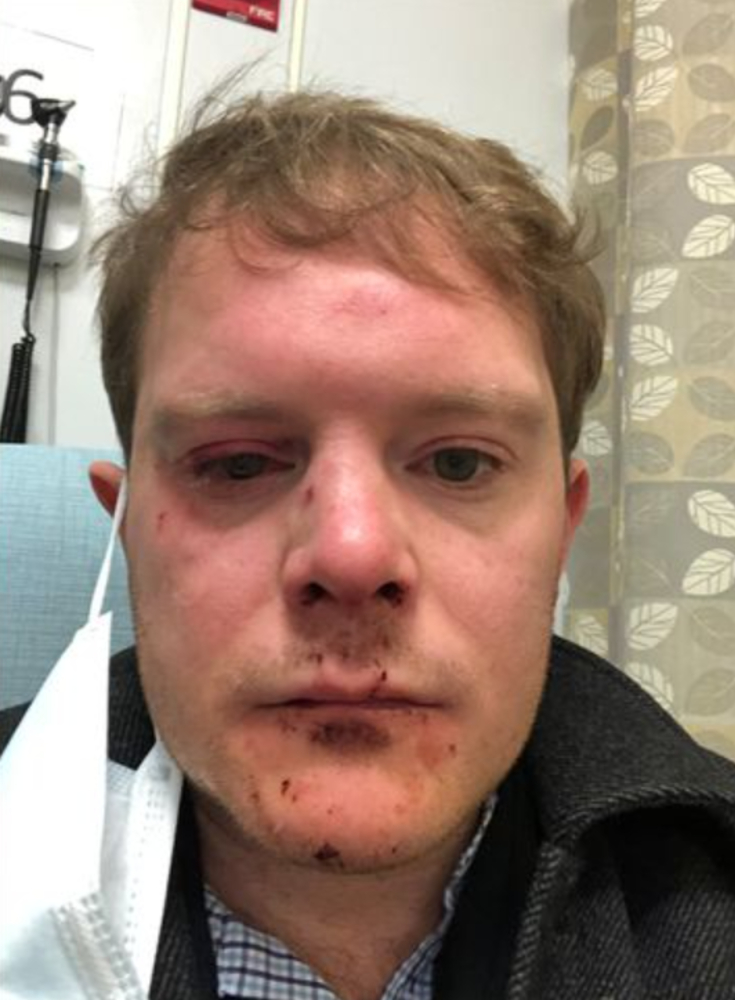 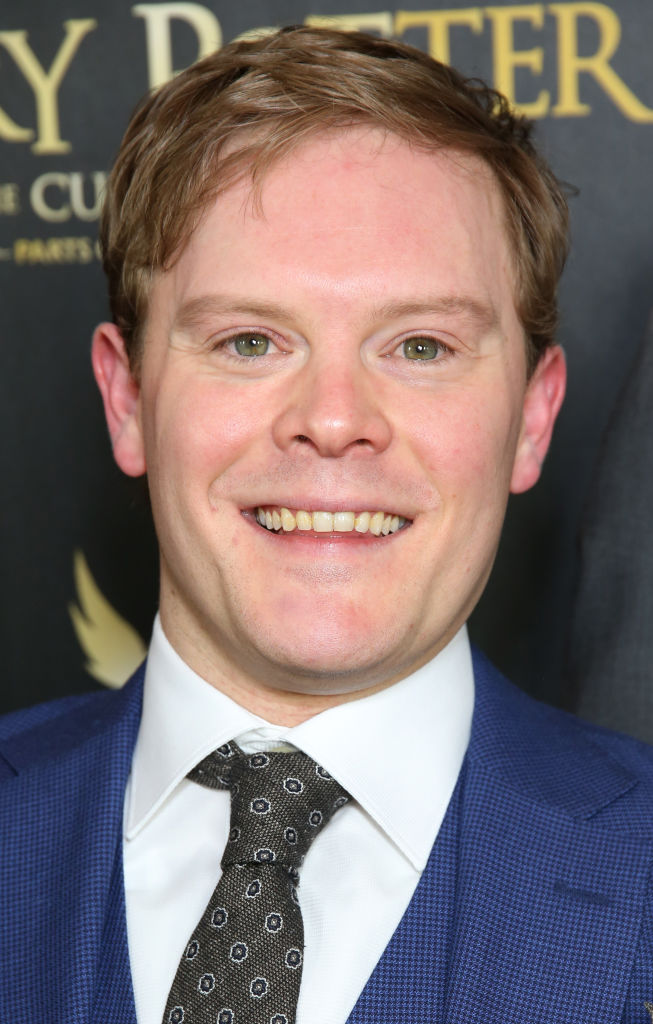 Weisman told the newspaper that a man he thought would demand money instead “just started hitting me in the face.”

“It wasn’t a mugging—it was an attack for attack’s sake,” the Harry Potter star said.

Weisman dropped to the ground and the suspect fled without taking any of his belongings.

“I couldn’t see out of my eye,” Weisman said. 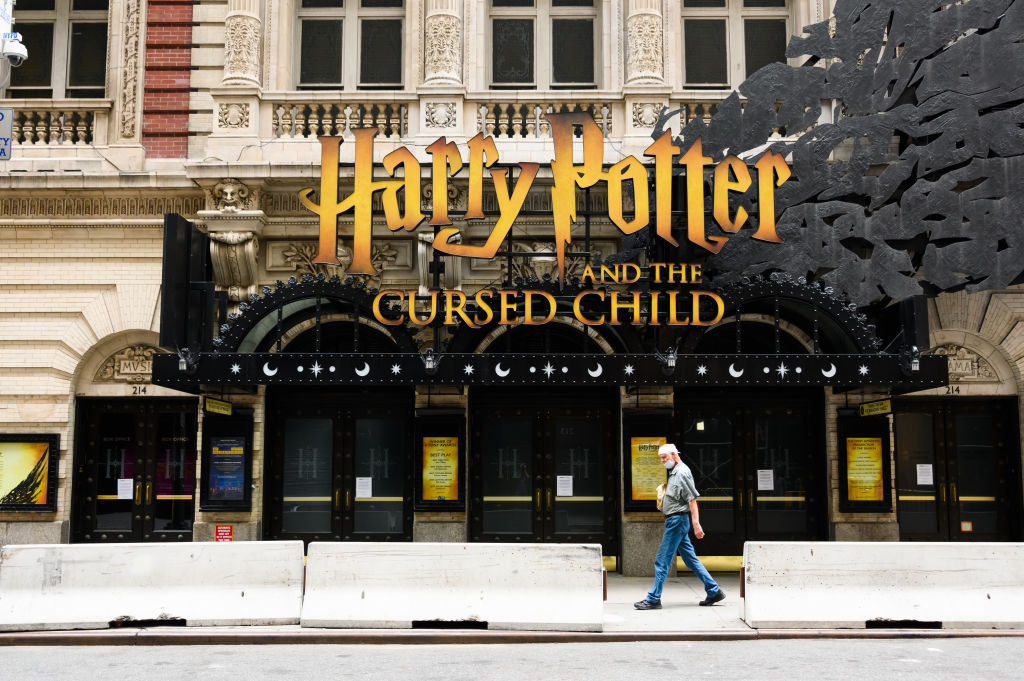 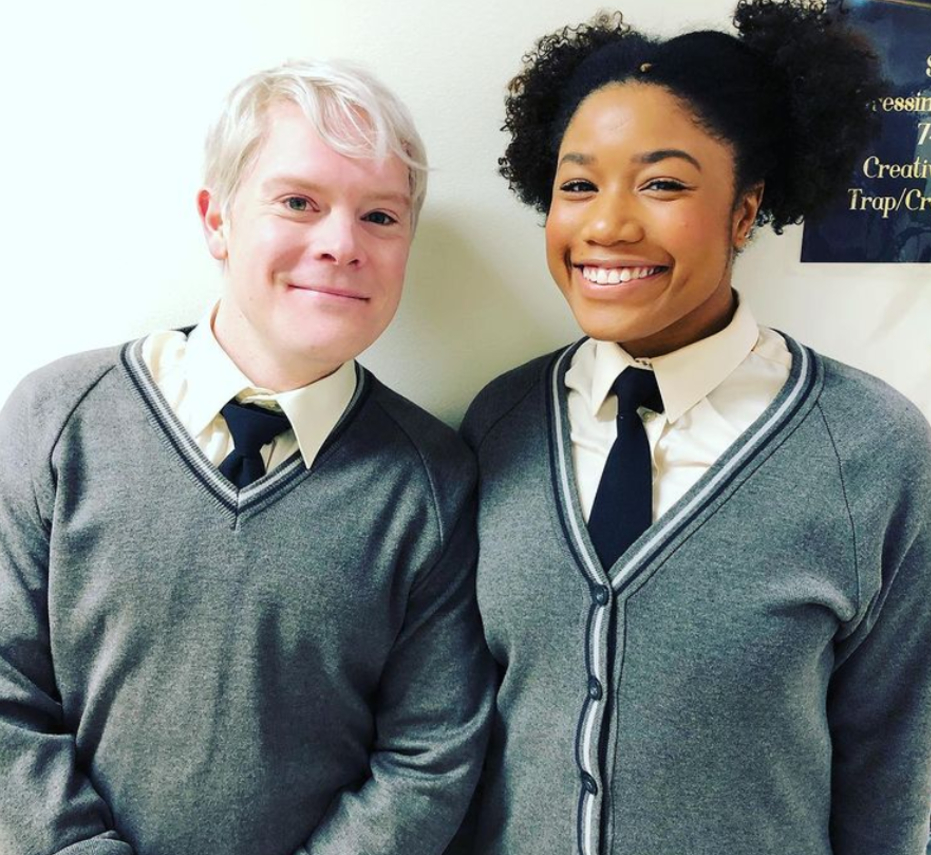 Despite his bleeding, Weisman managed to take the B-train toward downtown and got off at the next stop to seek help.

Weisman said two older women helped him to the station manager’s office and that “the police came quickly, paramedics came.”

He was transported to Mount Sinai Hospital West where doctors told him he had a torn retina and two fractures in his right eye socket. 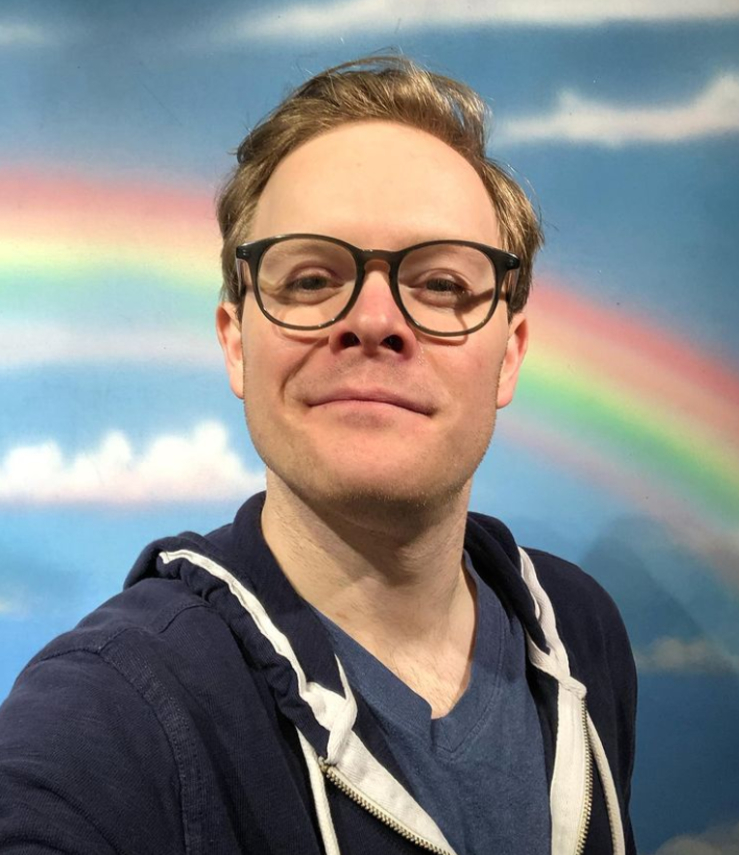 The suspect was still at large as of Thursday night, according to police.

Weisman added that three of his friends were assaulted at random just like he was in Manhattan the same week, in the Upper West Side and Chelsea neighborhoods.

He said the unprovoked attacks “seem like a systemic problem” but that the crime will not deter him from continuing to ride the subway.

“I can’t live my life scared to take the train because it’s how we get around,” he said.

Weisman is well known for his role as Posner in Chicago-based TimeLine Theatre Company’s production of The History Boys.

Besides plays, Weisman has appeared on television on Chicago P.D., Chicago Fire and Chicago Med.