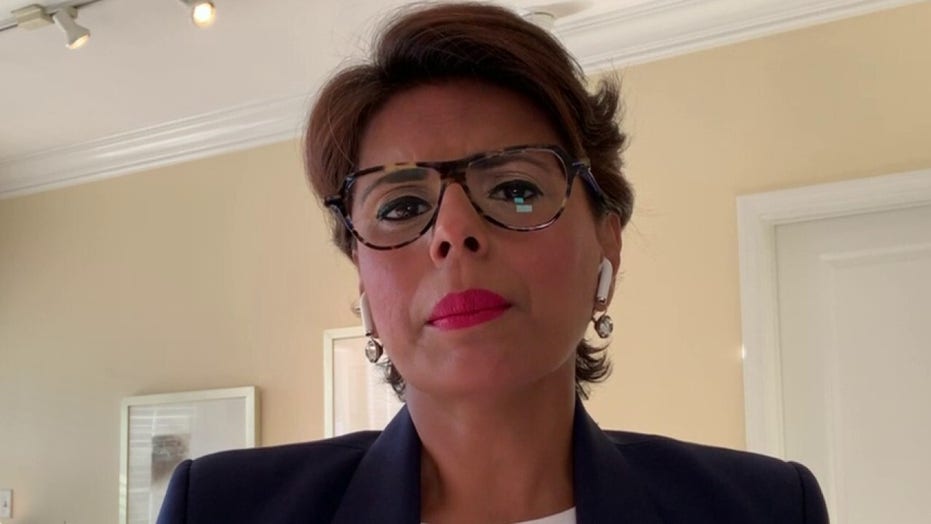 New York Gov. Andrew Cuomo said on Sunday that his state may sue the federal government after President Trump threatened to withhold a potential coronavirus vaccine from New Yorkers.

“I tell you today, if the Trump administration does not change this plan and does not provide an equitable vaccine process, we will enforce our legal rights. We will bring legal action to protect New Yorkers,’’ the governor said according to the New York Post.

“I’m not going to allow New Yorkers to be bullied or abused,’’ the Democratic governor added.

Trump, aiming to settle political scores, said he would not ship vaccines to hard-hit New York after Cuomo said he will have his own panel of experts independently “review” any immunization from the federal government.

“The governor will let us know when he’s ready,” Trump said. 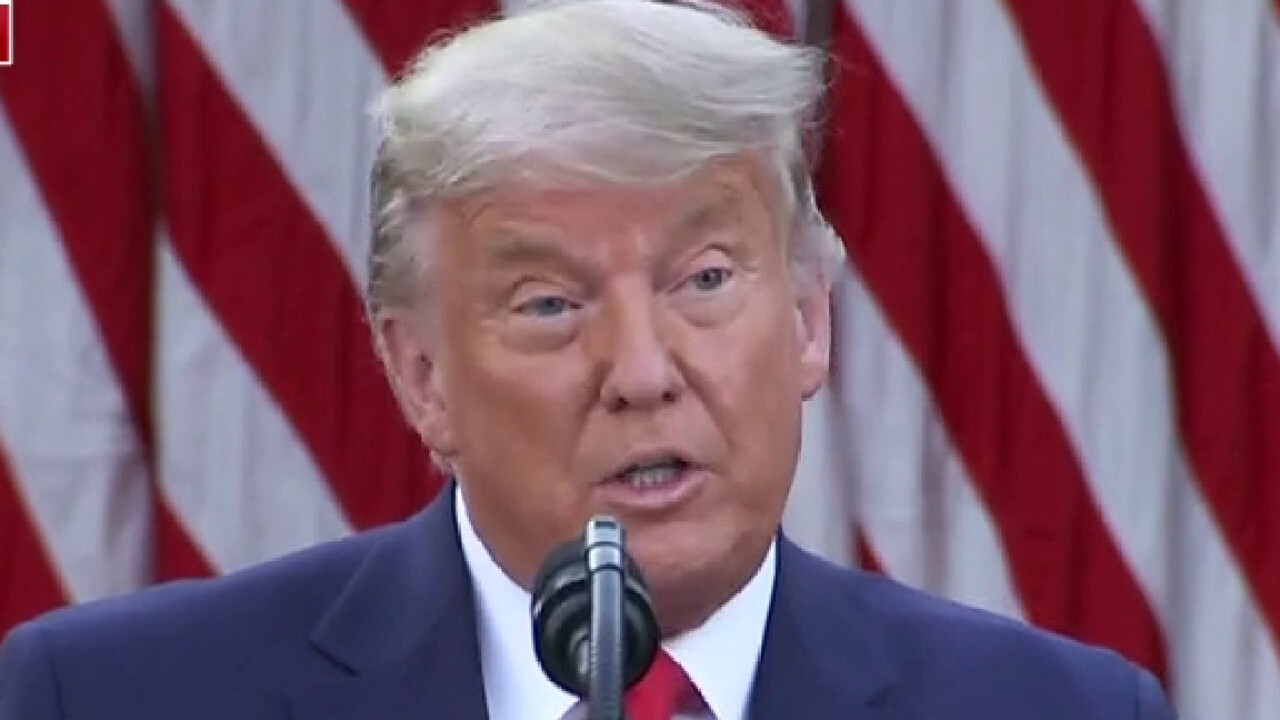 Cuomo previously pushed back, saying New York is one of several states that set up their own scientific panels to give residents greater confidence to take the vaccine if it is safe to use. He accused Trump of “politicizing the process.”

Sixty-two percent of respondents in a September Kaiser Family Foundation poll said they are at least somewhat worried that political pressure from the Trump administration would lead to the FDA rushing to approve a vaccine without making sure that it is safe.

“As soon as they get us the drug, we are ready to distribute it,” Cuomo said.

The president has consistently played down the pandemic, which has killed more than 240,000 Americans and infected more than 10 million people in the U.S.