A COUPLE are raffling off their “dream home” with stunning views of the countryside for just £5 after their seven-year-old daughter was diagnosed with cancer.

Mark and Lucy Keoghan's daughter Mollie was diagnosed with Acute Lymphoblastic Leukaemia after complaining about having sore legs and arms. 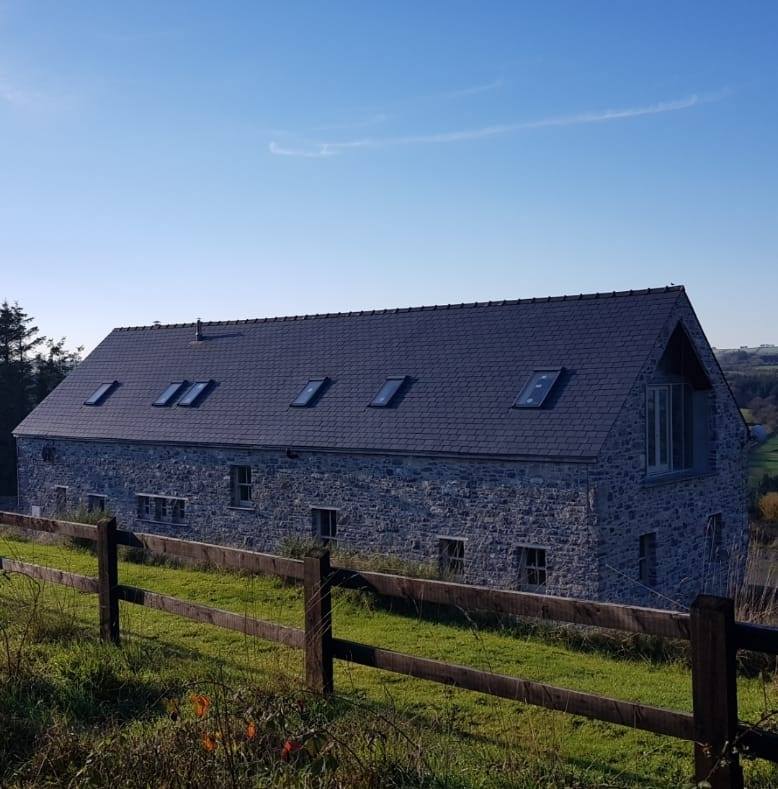 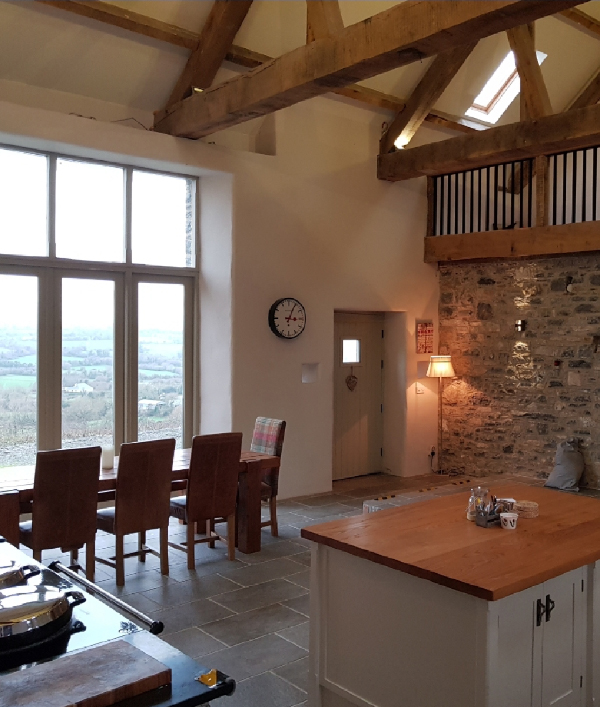 The family, from Tutbury, Staffs, are now raffling off their four-bedroom barn style home with spectacular views near Kilkenny, Ireland.

They want to raise funds to help support their daughter and are also donating five per cent of ticket sales to the Children’s Cancer and Leukaemia Group (CCLG).

The unique property was built in 2011 using natural limestone sourced from the family’s land.

It has underfloor heating and the new owners will be able to spot local deer in their garden.

Mr Keoghan, a dad-of-three, immediately decided to sell their home after their “life changed”.

He told the Irish Mirror: “It was on July 30. Mollie had been previously complaining about having sore legs, arms, head – her body was sore from almost March.

"We had been to the hospital and A&E about five times in the middle of the night and as usual, when you get there, she had a miraculous recovery, so they say 'go home and give her some Calpol.' 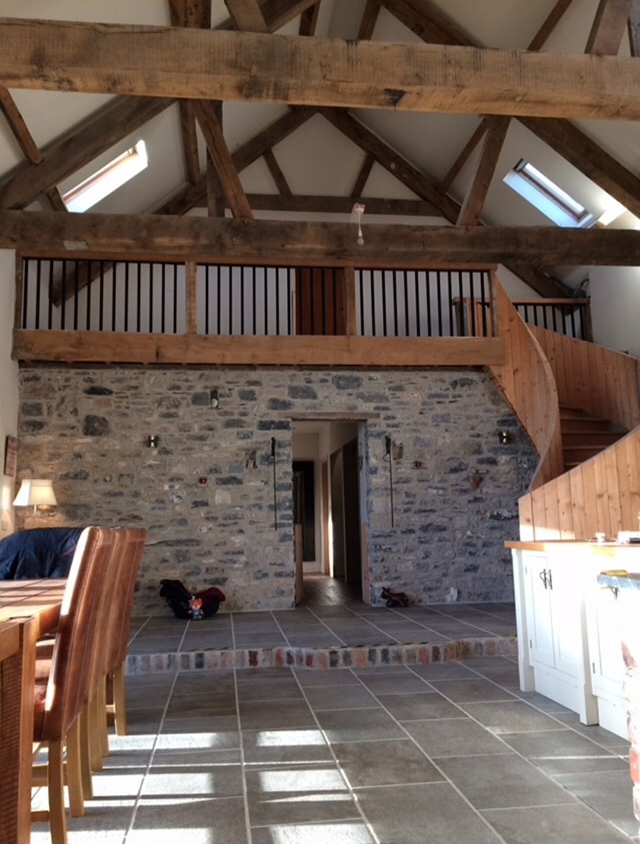 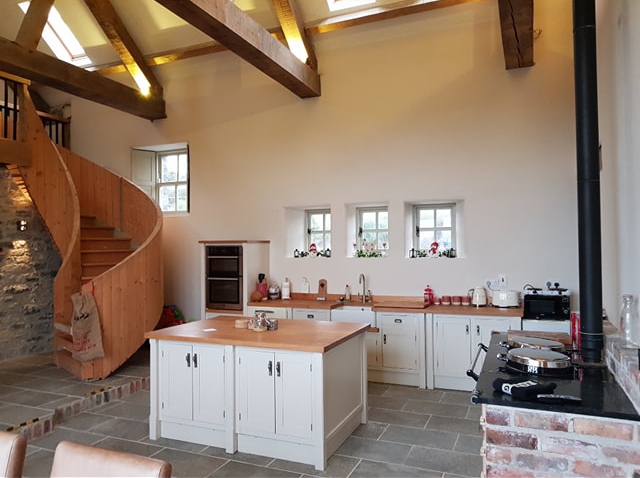 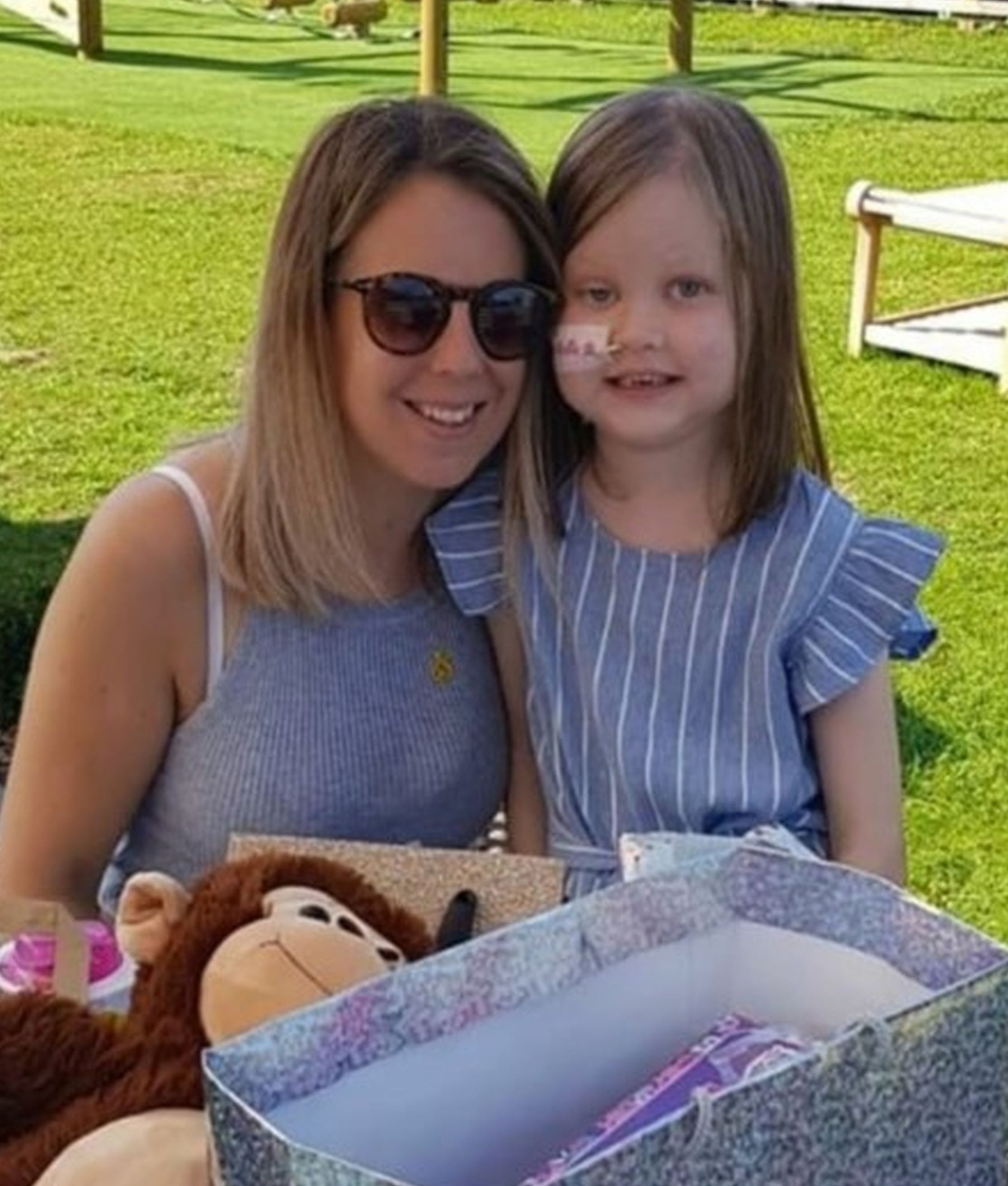 "Then, she might be fine for a few weeks but if we went for a family walk, Mollie would be dragging behind. The final straw was that night when we took her in at 4am when she was up in pain.

“She didn't improve on the drive to the hospital and when we got there, there was more and more interest shown in her and we didn't have any idea what to expect.

“I thought it might be her appendix or something like that – and then two hours later, they take her upstairs for more tests and by that stage, the ward she was going onto wasn't a sign of good news.

"We're then invited into that little room which no parents ever want to visit where we're told that our daughter has leukaemia.

"That's how it all started, our life was turned upside down that day. She was taken to the Queen's Medical Centre in Nottingham – which is the specialist children's oncology in the area – and that's been our life since.

"It's just terrible to see your little daughter go through that and to see her hair fall out, to see her so frail and weak. It's heartbreaking."

Their home went on the market on November 13 and they have sold 15,000 tickets.

They have set themselves a target of selling 130,000 tickets at £5 to help Mollie and their chosen charities.

He said: "It was very difficult because it is a lovely house and it was my dream to build the house there and eventually settle down.

“However, life changes and you have to deal with the cards you're dealt.

"It wasn't until Mollie's diagnosis when we kind of realised that there's more to life than just bricks and mortar. Life is precious and let's plan ahead.”

To enter the raffle visit the official events page HERE. 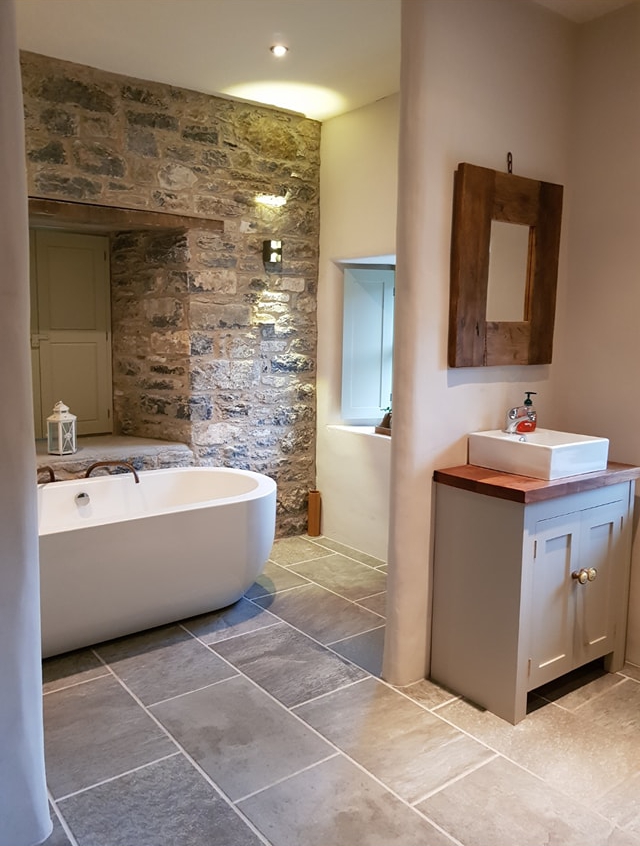 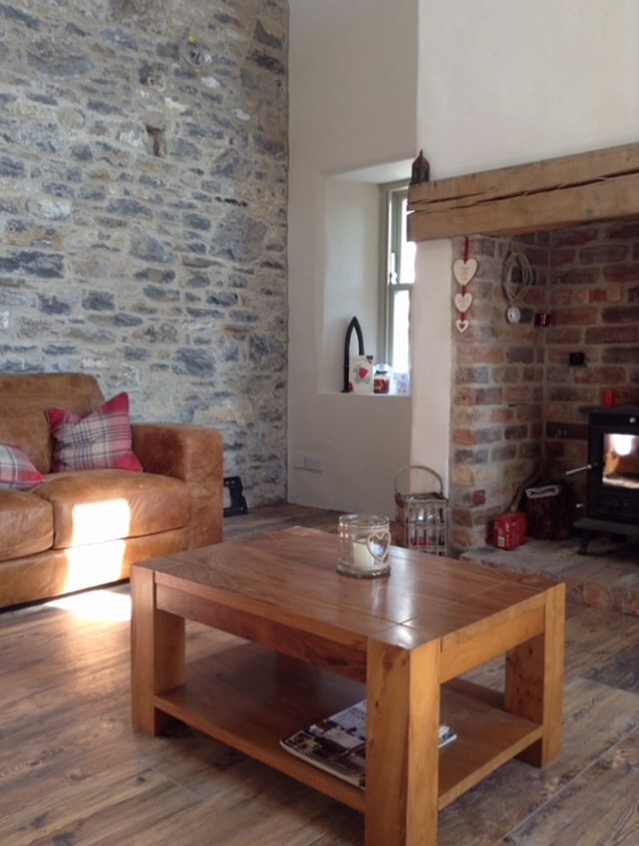 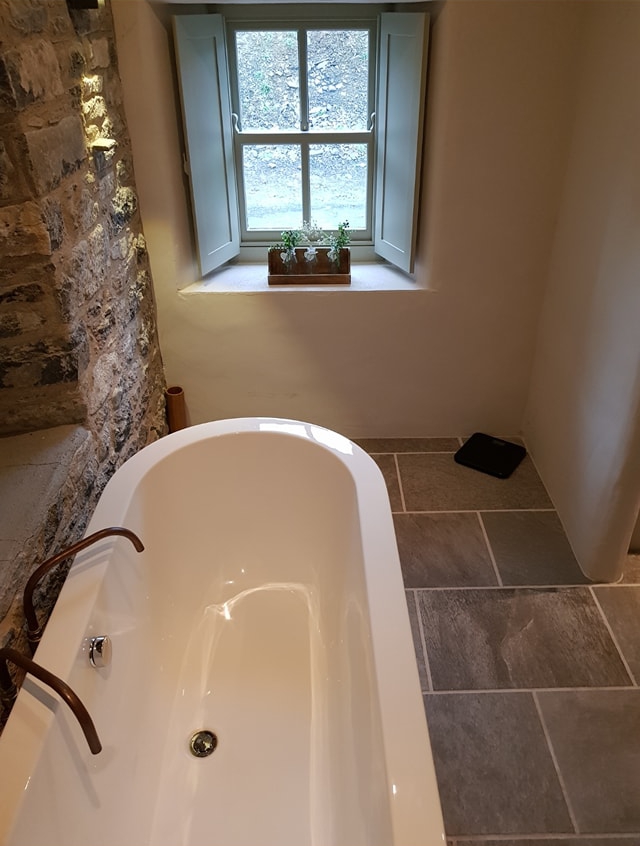