POLICE are investigating after a coronavirus denier tried to film members of the Army testing kids for the virus outside a school.

Footage shows a group of anti-testing protesters shout at passers by while grilling members of the Army as they drive around Calderstones School in south Liverpool. 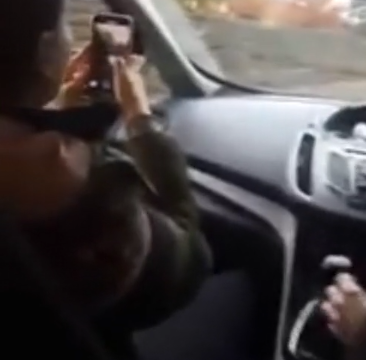 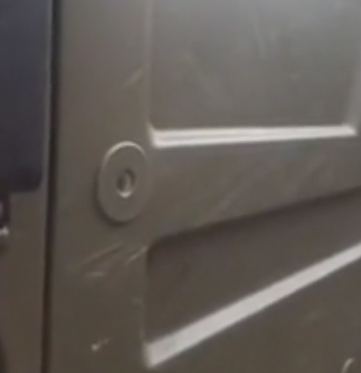 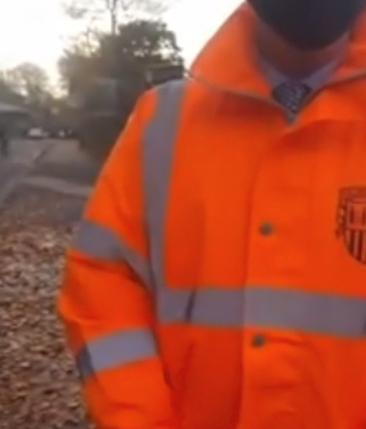 The pair appear to be criticising the Army for testing children for coronavirus, falsely claiming that no child has ever died from the bug.

At one point, the man filming gets into his car and says: "Anybody who actually believes this Covid lie, this Covid fraud…"

The woman he is with can then be heard blasting "don't be getting yourselves tested" at kids through a megaphone from her car.

The pair later film themselves threatening the school's head teacher outside the school, suggesting the idea of testing kids for coronavirus is an "absolute disgrace".

Merseyside Police said they were investigating the footage.

In a statement on Twitter, the force wrote: "We are aware of a video that has been circulated on social media regarding people outside Calderstones school in south Liverpool today, Tuesday 10th November.

"The matter is currently being investigated. Anyone with information is asked to DM @MerPolCC or call 101."

Liverpool Mayor Joe Anderson had earlier declared the footage "intimidating" and "unforgivable", insisting no child was being forced to be tested.

He said: "They are harassing school staff, intimidating and shouting at kids, their behaviour is totally unforgivable and I would like to see the police respond.

"I'm not sure where these people are from but they didn't appear to know where they were and they are not representative of the people of this city."

Liverpool was the first place in England to trial a mass testing blitz last week in an attempt to bring the virus under control.

All of Liverpool's 900,000 residents, including children, are offered weekly checks as part of Boris Johnson's Operation Moonshot.

Soldiers were deployed to help administer the tests, and a further 1,000 will be used as the scheme expands to the next three towns.

Matt Hancock today confirmed that hundreds of thousands of quick-result Covid tests will be rolled out to people this week – even if they have no symptoms.

Local teams will be able to deliver community testing based on their expert knowledge, and can use them how they see fit.

The new tests will give people results in as little as 15 minutes.

You can see whether your area will receive a test here.