A CONSTRUCTION worker has died after falling 100ft from a church steeple today.

The 64-year-old plunged from the St Nicholas in Kings Norton, Birmingham at 11.30am. 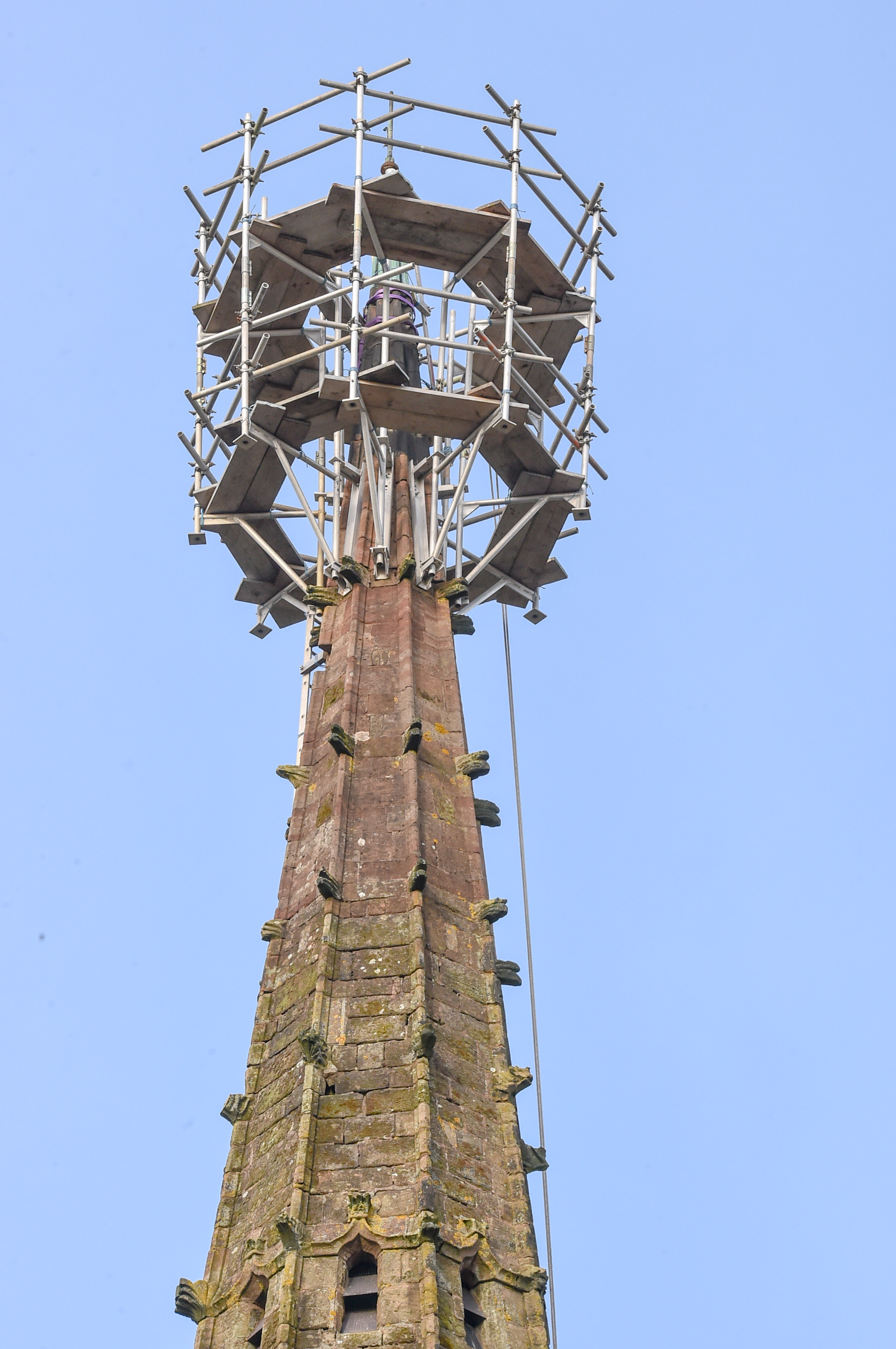 Paramedics and police rushed to the scene.

However, the casualty, who lived in Birmingham, couldn't be saved.

His family have been told and are being looked after by specially-trained police officers.

The Health and Safety Executive has been made aware, and officials have launched a probe into the circumstances of the tragedy.

Paramedics were called at 11.25am to reports of a patient who had fallen.

Two ambulances, a paramedic officer, a trauma doctor and the Midlands Air Ambulance were sent to the scene.

A spokesperson said: "On arrival, we discovered one patient, a man, who had fallen from height.

"Unfortunately, despite their best efforts it became apparent nothing could be done to save him and he was confirmed dead at the scene."

Cops cordoned off the graveyard at the foot of the church today as an investigation was launched.

Forensics officers in white suits were spotted. working at the site.

A rope could be seen on the spire of the church, where maintenance work was being carried out.