FANS of new Netflix series Dash & Lily have admitted that they 'can't stop crying and feel incredibly lonely' after binge-watching the show.

The eight-part rom-com follows two young New York city dwellers, cynical Dash and optimistic Lily, who begin exchanging dares, dreams and desires in a notebook they pass back and forth across the Big Apple. 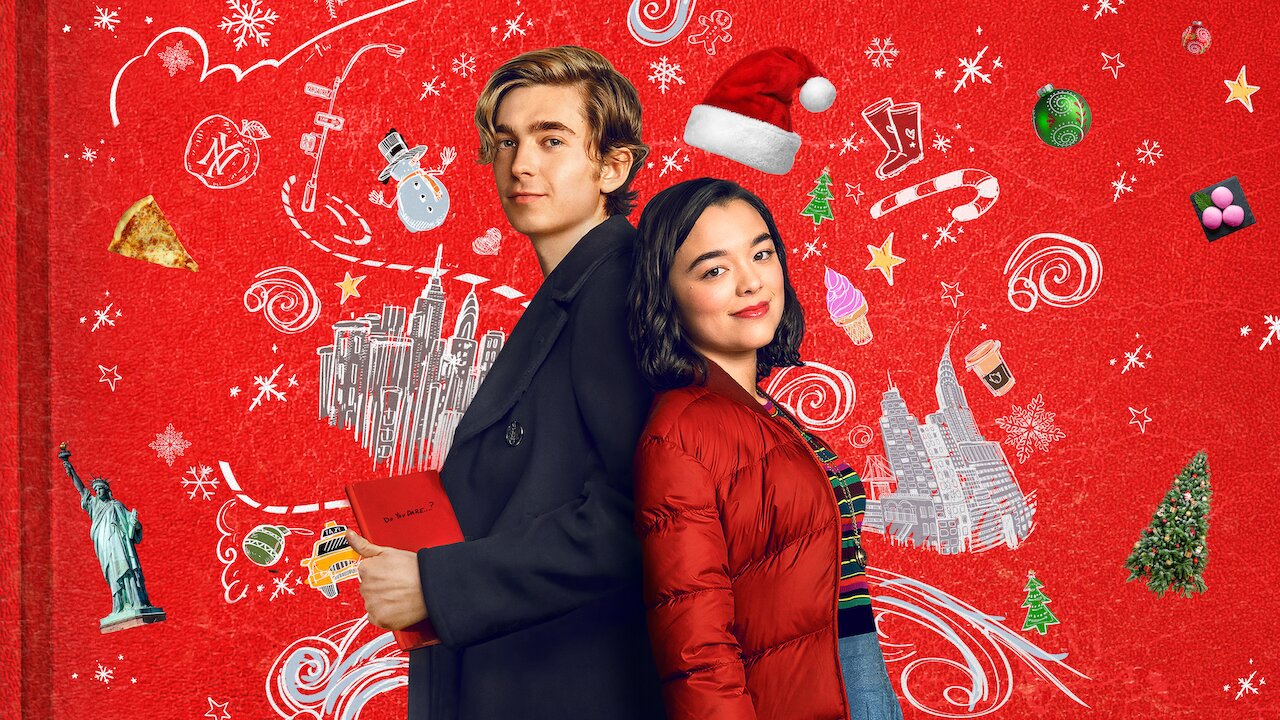 The Christmas-themed series is based on the novels Dash & Lily’s Book of Dares and has been a hit on the streaming service ever since it landed on November 10.

And TV fans have gotten so behind the show that many have binge-watched the entire series, leaving many to declared they won't find romance like the protagonists on social media.

One fan penned: "not me watching dash and lily and crying the entire time bc i’m never gonna find a romance like this LMAOOOO" (sic).

"just finished my second watching of dash and lily and i’m crying because i feel so lonely wow way to go noémie," (sic) another shared.

A third wrote: "i just finished dash and lily and i’m crying why can’t i meet someone in a bookstore like that" (sic).

"so i watched Dash & Lily today (yes, the whole thing) because i needed something 'feel good' to watch," a viewer posted.

"i ended up crying through the last two episodes and felt incredibly lonely by the end. that was fun. 10/10 recommend though" (sic).

Also making a surprise cameo in the series is the Jonas Brothers.

Dash & Lily is available to stream on Netflix now.