FORMER EastEnders star Tracy-Ann Oberman looksed unrecognisable after a sixties transformation on the set of the BBC's Ridley Road.

The 54-year-old actress played Chrissie Watts on the BBC soap from 2004 to 2005, and has since appeared in Doctor Who, Friday Night Dinner and New Tricks. 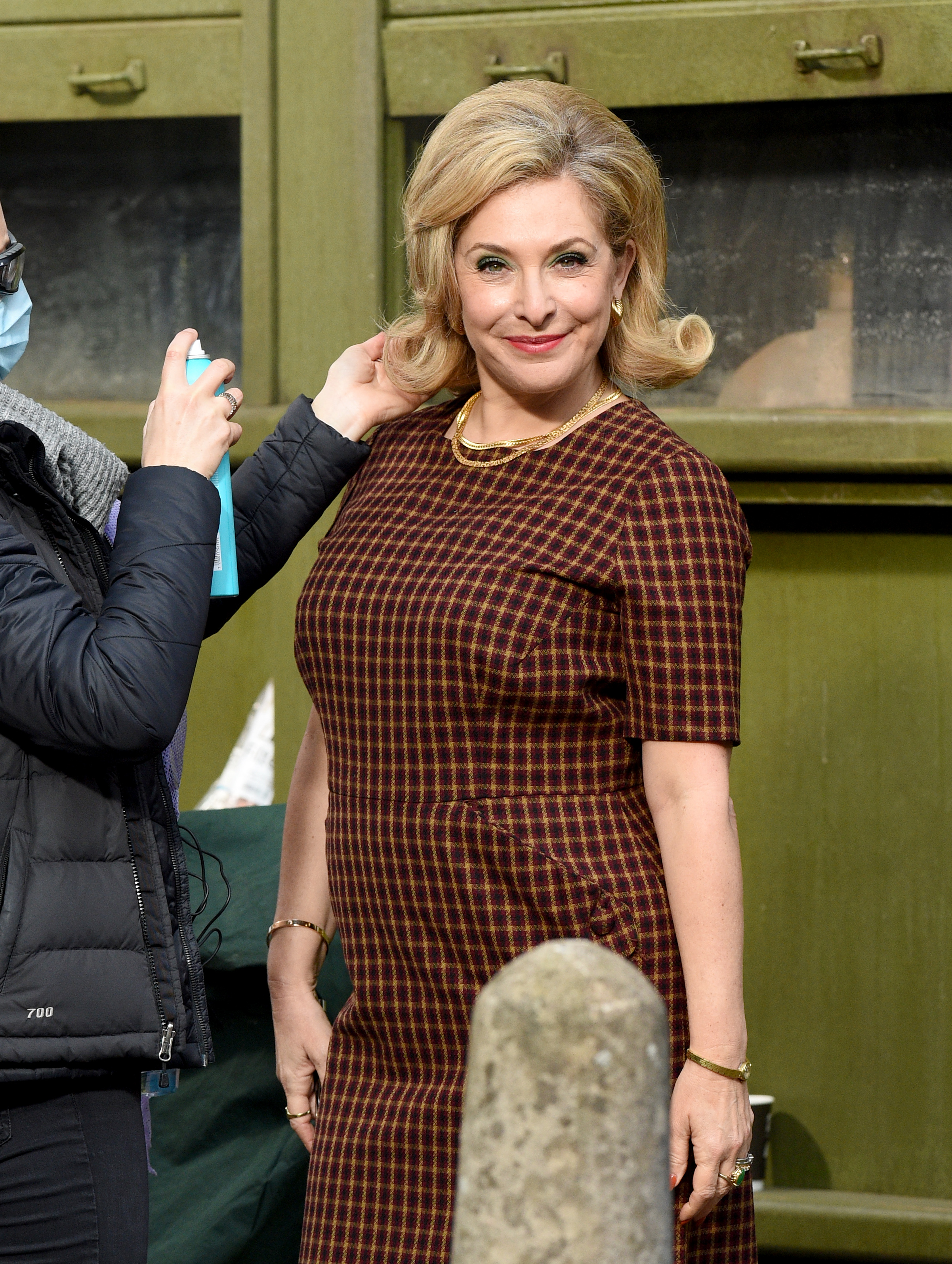 However, for her new role in the BBC's adaptation of the Jo Bloom novel, Tracy has swapped her trademark curls for a shorter, bouffant sixties hair do.

With her hair curled up at the ends, Tracy donned a brown check dress as she had her make-up touched up before posing for pictures with her co-star Aggi O'Casey, who plays the lead role of Vivien.

Vivien moves from her home in Manchester to East London in 1962 following the death of her father. 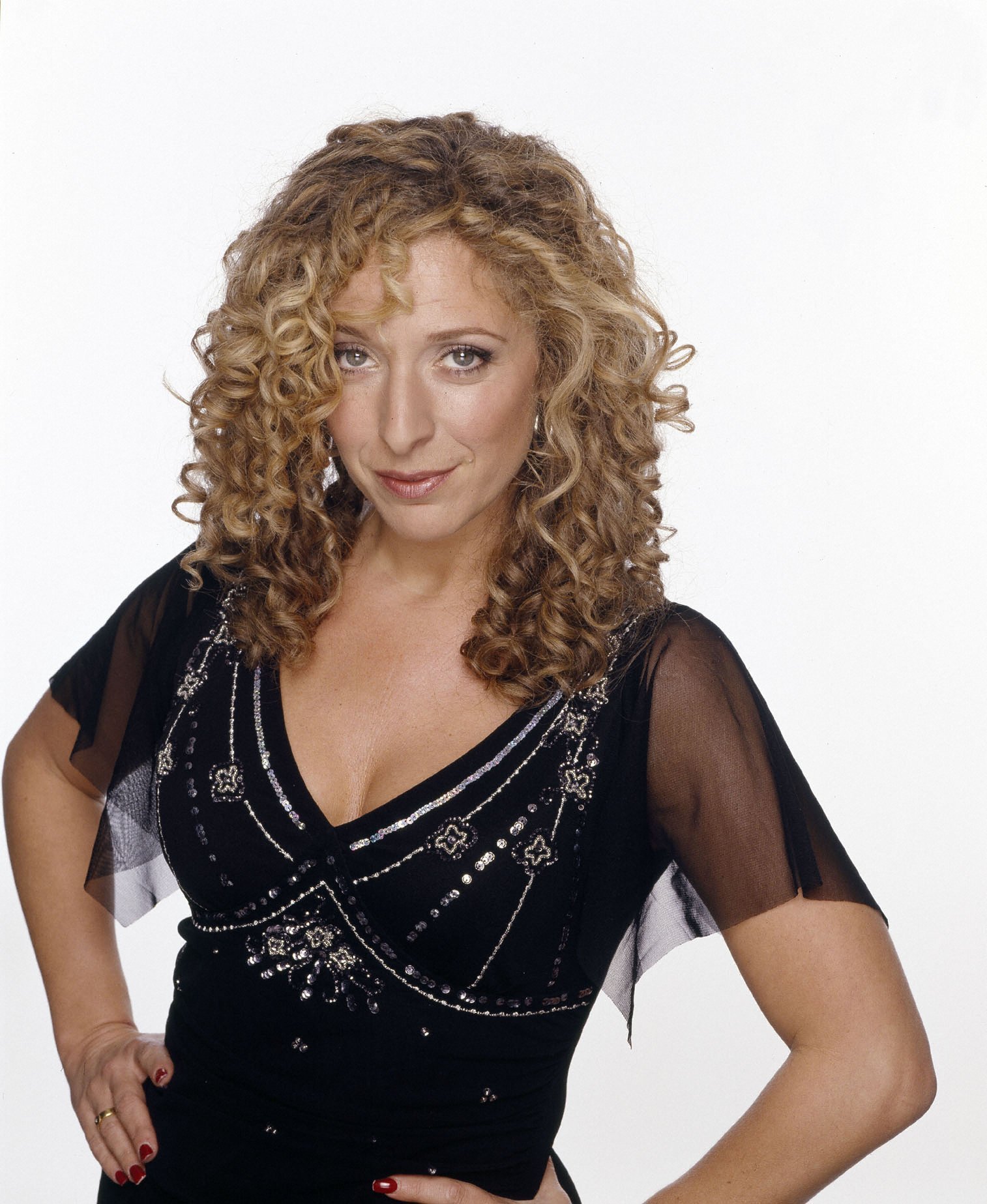 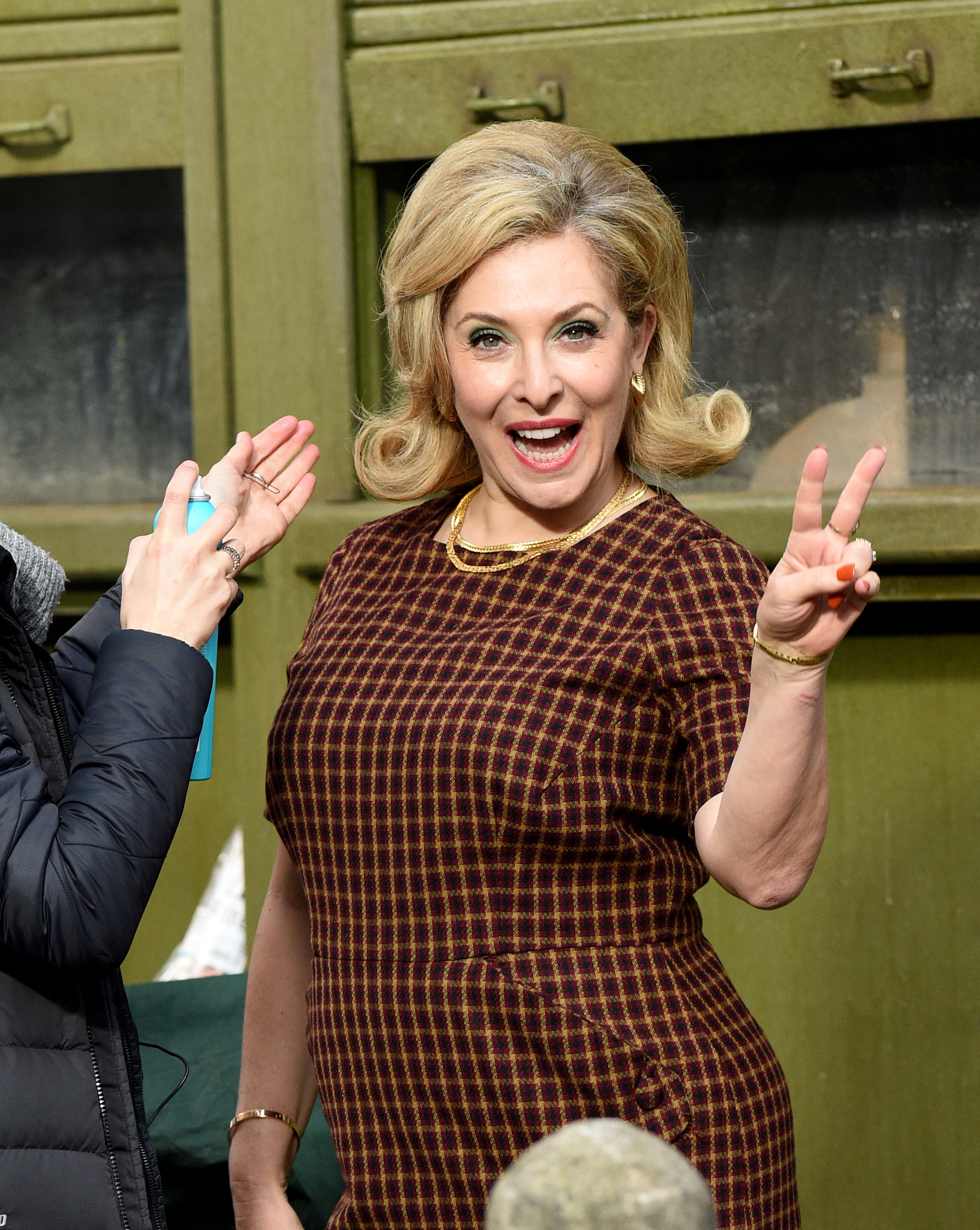 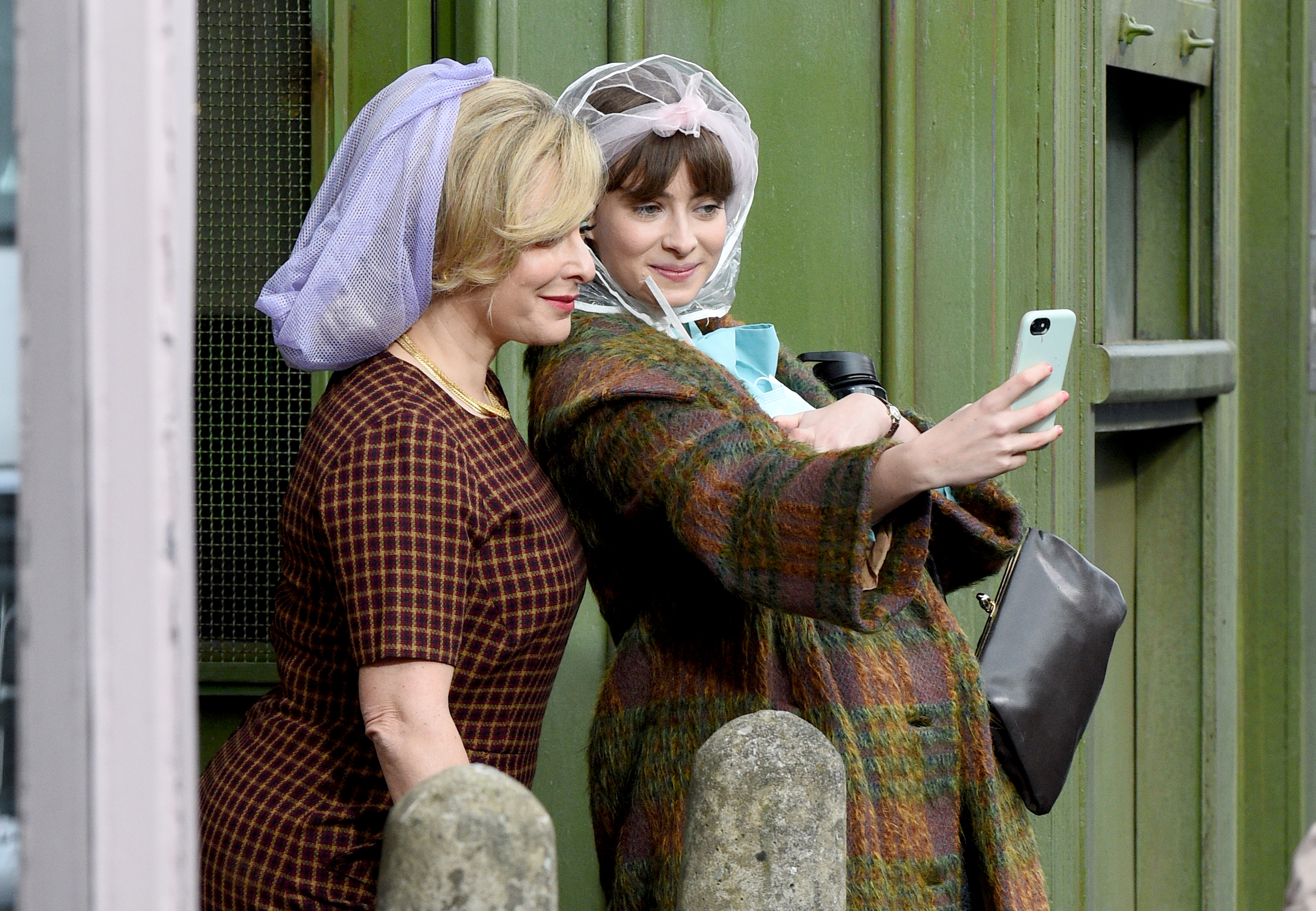 She is hoping to track down her former lover Jack Morris but is initially unsuccessful as she has little information to go off regarding his potential whereabouts.

The BBC said in a statement about the new show: "Ridley Road is a thriller set against the backdrop of a swinging sixties London we haven’t seen: an East End world where far right fascism is on the rise.

"When Vivien Epstein follows her lover into danger and he is caught between life and death, Vivien finds herself going undercover with the fascists, not only for him but for the sake of her country.”

Sarah Solemani, who wrote the series, added: "Britain’s relationship with fascism is closer and more alive than we like to think. Luckily, so is our rich heritage of fighting it. 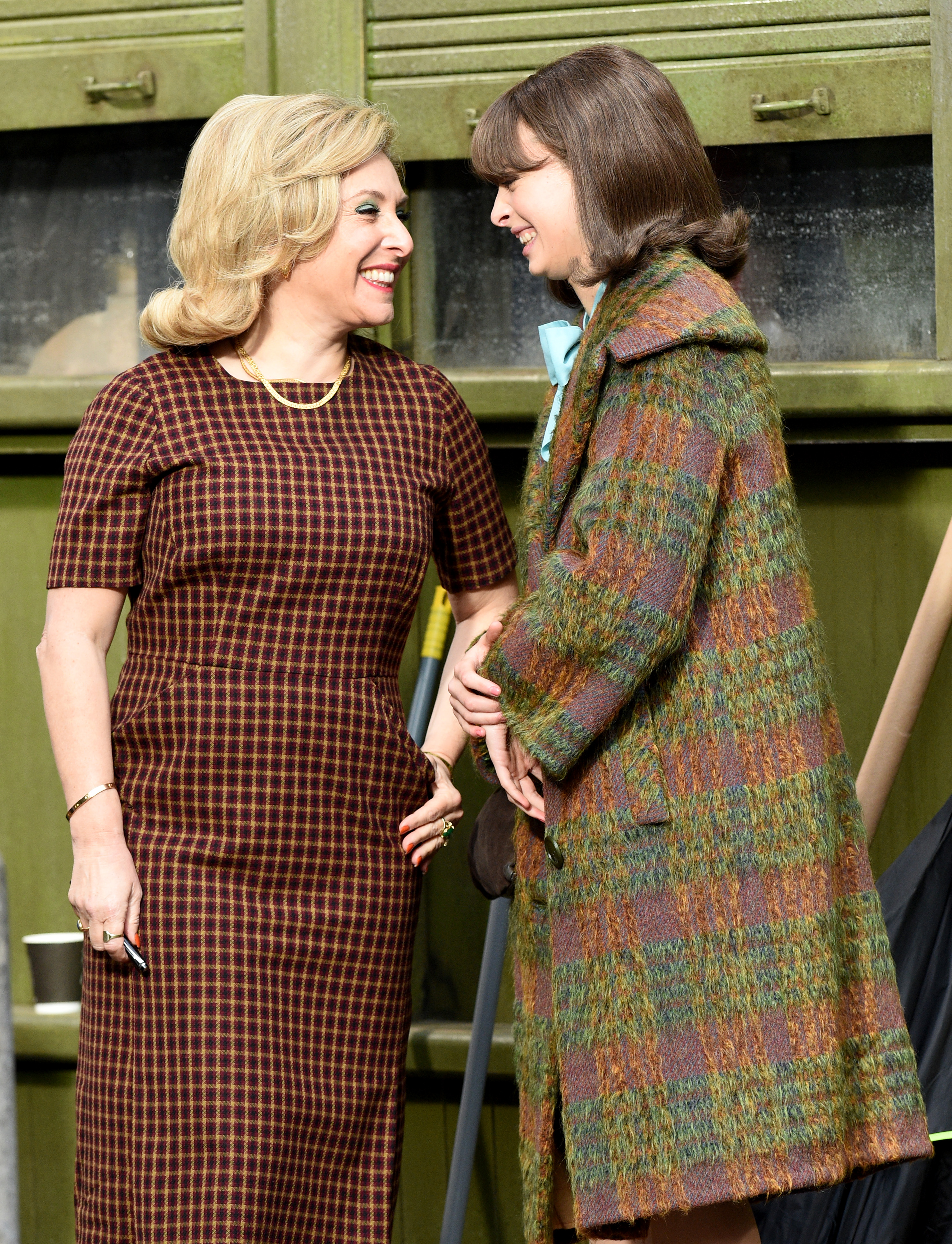 "Jo Bloom’s gripping book revealed a darker side of sixties London and the staggering contribution the Jewish community made in the battle against racism.

"I am thrilled to be working with Red [Production Company] and the BBC to bring this little-known slice of British history to the screen.”