Death in Paradise will be celebrating its 10th anniversary next year as the BBC comedy drama airs season 10. In the latest series, fans were introduced to new detective DI Neville Parker (played by Ralf Little) who will be back for his first full season in 2021. Neville started his new job with Honoré Police as his predecessor had decided it was his time to go.

WARNING: This article contains spoilers from Death in Paradise.

In series six, DI Humphrey Goodman (Kris Marshall) left – handing DI Jack Mooney (Ardal O’Hanlon) the keys as his wife had recently died and Humphrey thought he may have needed a break.

But little did Jack know this was going to be the beginning of a new life for him as he stayed on the island for three years.

In season nine, Jack even got a taste of love again as he met recently divorced Anna (Nina Wadia) who was solo travelling.

Initially, he was planning on leaving so he could accompany Anna on her trip around the world. 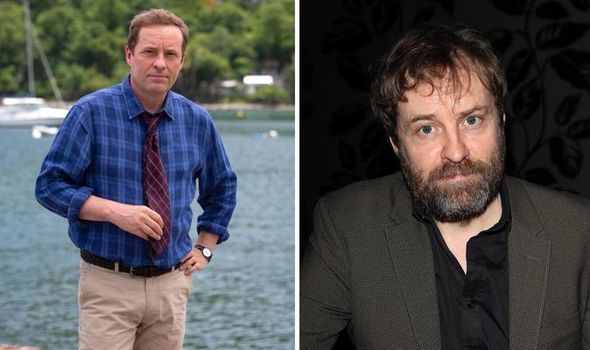 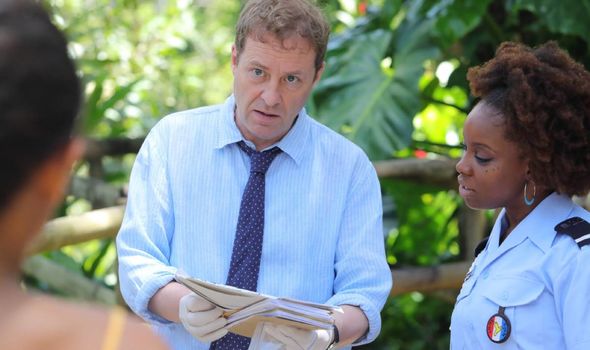 At the last minute though, Jack changed his mind about going with Anna.

He felt he had been running away from reality long enough and felt it was time for him to go back to London.

So Jack waved goodbye to both his team on Saint Marie and Anna to take a plane back to the UK with daughter Siobhan Mooney (Grace Stone).

This meant there was a job vacancy which needed filling and so it wasn’t too long before Neville took his place. 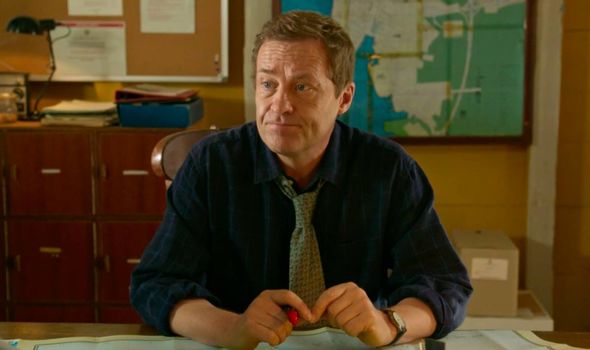 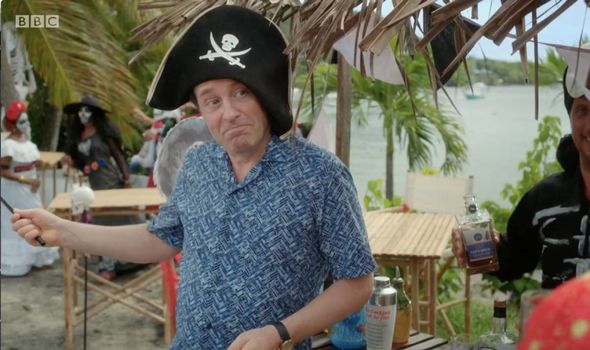 Will DI Jack Mooney actor ever return to Death in Paradise?

With the 10th anniversary approaching, viewers have been wondering if any of the previous detectives will make a comeback.

As the character wasn’t killed off like DI Richard Poole (Ben Miller), there could be a chance of seeing Jack on the island again.

Actor O’Hanlon has since discussed the possibility of ever returning to the hit BBC series.

However, it isn’t looking good for DI Mooney fans as the 54-year-old actor has now announced he wouldn’t want to reprise his role in Death in Paradise.

“I really felt that in terms of you know, as an acting job, it was wonderful and varied and incredibly busy. Jack’s pretty much in every scene so you’ve got an awful lot of stuff to get through every day and I just feel from that point of view alone like, there was nowhere else to go.

“When I started, I kind of always [thought] in the back of my head you do three series and that’s kind of it.

“[And] in terms of the character, there’s a danger that you’ll end up treading water and pulling out the same tricks time after time.”

While Jack may not be going back to Saint Marie, there is another former fan-favourite who will be in series 10.

Now having spent some time away from the island, Florence is going to return in the new series.

While filming is currently going ahead for season 10, a release date hasn’t yet been revealed by the BBC.

Death in Paradise is available to watch on BBC iPlayer.