BEVERLEY Callard said 'take me now' to Vernon Kay and Jordan North in an X-rated opening to tonight's I’m A Celeb.

The former Coronation Street star has grown close to DJ Jordan since entering the castle on the ITV show. 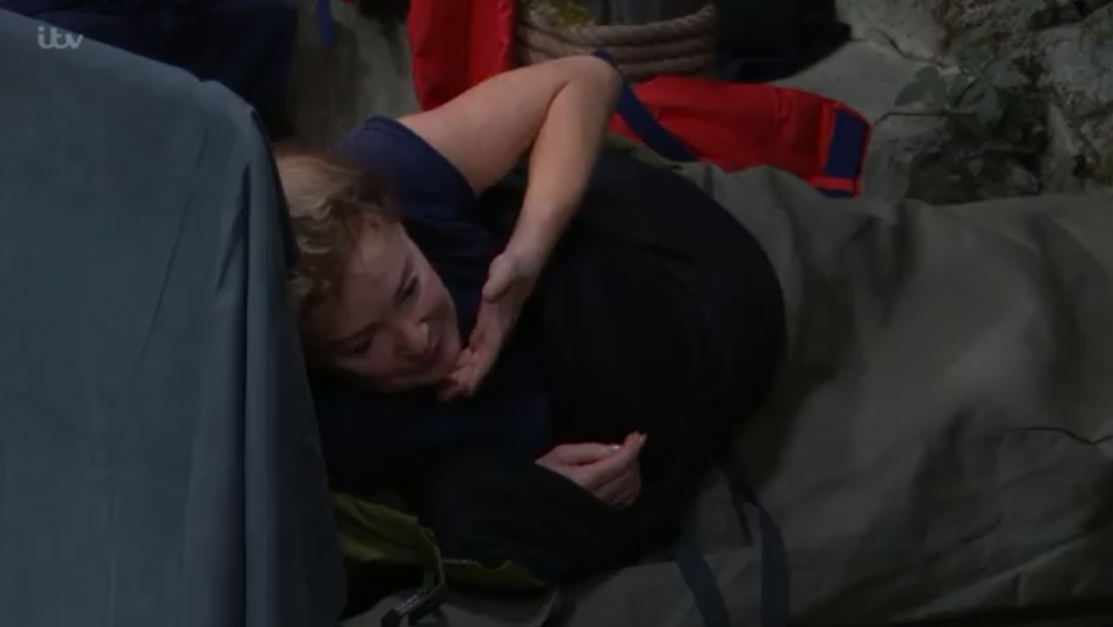 In the opening moments of tonight's episode, Beverley, 63, was seen talking in her sleep in the middle of the night, disturbing some of her fellow celebs in the process.

Once it was morning, Vernon, 46, went over to the actress and told her what she had been doing.

Mortified, Beverley asked what she had been saying and Vernon joked she was calling Jordan's name before shouting his own. 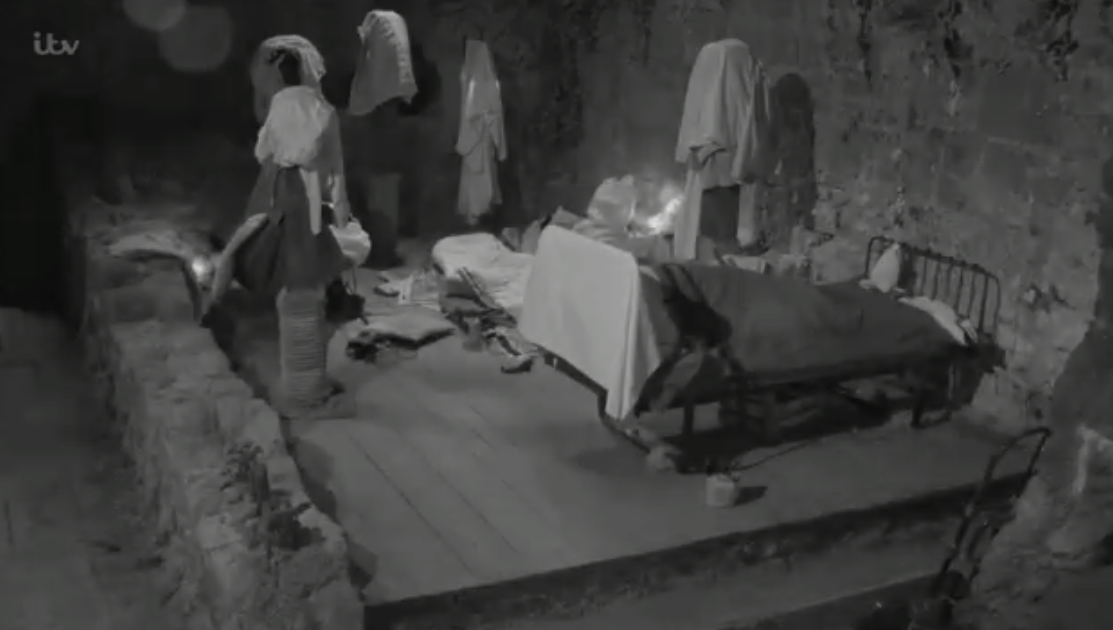 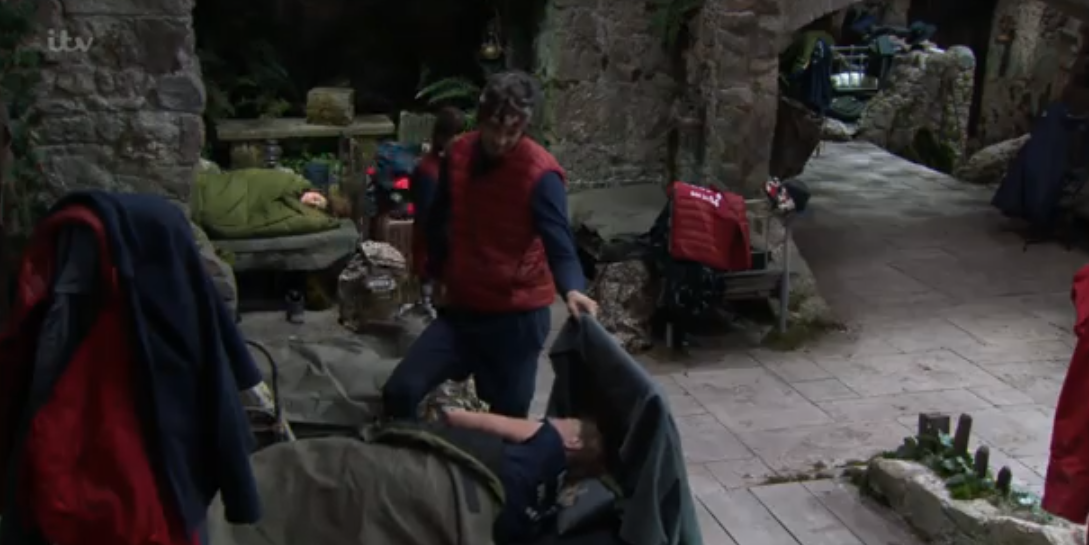 Her saucy comments come after The Sun revealed show bosses have installed a secret hand rail in the castle for the actress.

The Coronation Street icon is struggling after a hip operation and she asked for the rail after finding it hard to get in and out of the bathtub.

It will be hidden by the washroom’s mangy shower curtain at Gwrych Castle.

Bev, who played Corrie’s Liz McDonald for 31 years and is this year’s oldest contestant, had a full hip replacement earlier this year.

A source said: “Beverley is a real fighter and is putting on a brave face. But she’s in a bit of pain still.

“She expressed a few concerns — producers said they’d add a rail or a handle to make it easier.

“The last thing they want is her worrying, or worse taking a tumble.

“She’s battled hard to even get to this point, so she’s not letting anything get in her way now.”