While the Welsh countryside might sound like a delightful alternative to the creepy crawlies of the Australian jungle, Ant and Dec are predicting this year’s I’m A Celebrity…Get Me Out Of Here! could be the scariest season yet. The presenting duo has promised the trials and challenges will be “horrific,” as 10 new contestants head to the grounds of Gwrych Castle near the town of Abergele.

Due to the coronavirus pandemic, filming Down Under proved impossible this year, meaning ITV bosses were forced to look closer to home for an alternative location.

Looking out on the Irish Sea, the castle estate spans 250 acres, and, according to local myth and legend, the crumbling walls are said to be haunted by the ghosts of former occupants.

Assuring viewers the star campmates have a nightmare awaiting them on the castle grounds, Ant said: “Don’t worry, they’re not easing back on the trials. They’ll still be as horrific as they normally are.”

Meanwhile, Dec added: “We’re very curious to see how they get on in a cold environment rather than a hot one.” 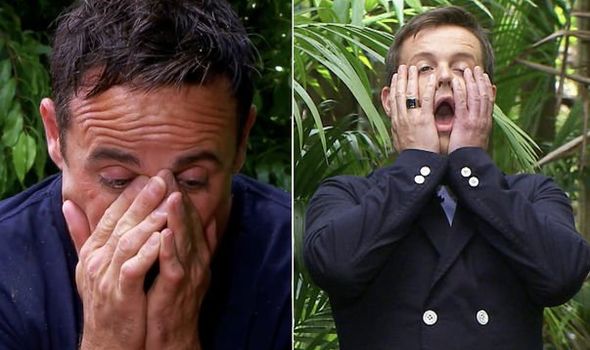 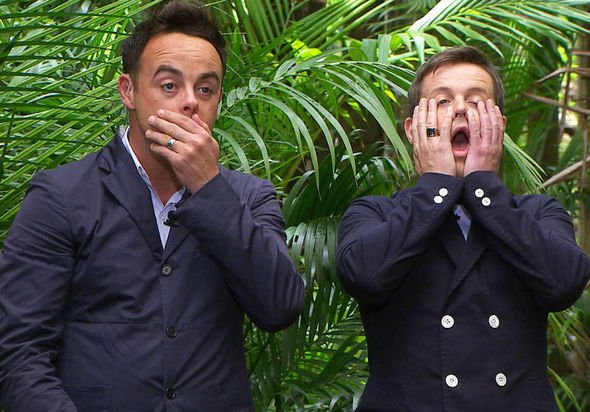 Dec has also hinted the campmates haven’t avoided the notorious spiders and bugs of Australia, as he told TV Times: “Some of the spiders here are bigger than ones in Australia – that’s all I’m saying.”

Adapting to the new filming location, ITV producers have revamped the traditional Bushtucker trials, which over the years have seen contestants eat kangaroo penis, brave snake pits and jump out of aeroplanes.

Behind-the-scenes snaps from the new campsite have seen the construction of an enormous prison on-site, hinting the contestants might have to find a way to escape the chilly jail cells against the clock.

A dramatic zip-wire and ski slope are said to have been scouted nearby, making for action-packed challenges for each contestant. 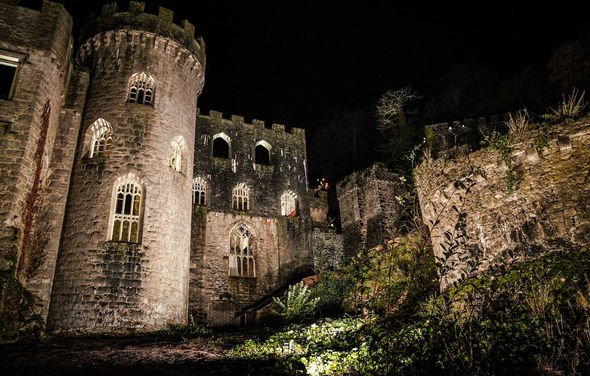 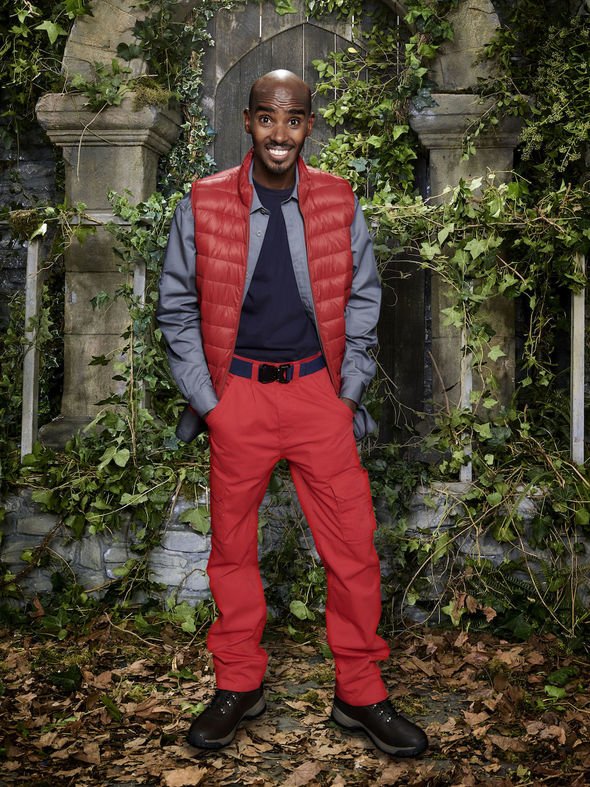 On top of that, pyrotechnicians have been called in to create dramatic fire displays on the grounds of the castle, creating the illusion of hell for the contestants.

Projections of spooky figures have been seen around the fortress, suggesting ITV bosses will use light displays to hark back to the castle’s haunted history.

Built in the early 1800s and earning a reputation as the “showpiece of Wales”, the castle was home to high society until its saddening decline in the 80s.

Over the years, the fortification has been shrouded in mystery, with rumours of a “headless creature” wandering the main road up to the castle emerging in 1913.

Furthermore, there have been sightings of a “woman in white” nearby the castle walls, and the late Countess of Dundonald, who died in 1924, is said to haunt the towers of the building.

Adding fuel to the chilling ghost stories, one castle volunteer castle claimed they had witnessed the “handrail giving way to nothingness” before being “propelled up the stairs” of the property.

Nervous about the series launch – in a recipe for disaster – Beverly cited her biggest fears as “ghosts and insects”.

Similarly addressing her fears ahead of the I’m A Celebrity debut, Jessica said: “I have got all the phobias. When my friends see me too, they are going to say ‘what the hell? This doesn’t make sense!

“But I keep having to tell myself that it is good to face your fears.”

On the other hand, Sir Mo isn’t fussed, as he revealed: “I am not bothered if the castle is haunted and I’m not too bad with heights either.”