Suga made his first live appearance since undergoing secret shoulder surgery on Nov. 3, and fans are happy to see him looking well. The BTS band member dealt with a torn shoulder labrum for years, and finally got it taken care of. On Friday, Nov. 20, Suga from BTS’ live video update about his surgery revealed he’s doing just fine, and ARMYs’ reactions are priceless.

In a video posted to V Live, Suga began by logging on, waving at the camera, and adjusting his hair. As the livestream began, Suga divulged the details of his shoulder surgery. Of course, fan accounts took to Twitter shortly after he began digging into the details. "Suga says it hurt a lot after the surgery at first but now he’s okay," wrote @charts_k.

Twitter user @choi_bts2 translated Suga’s decision on getting the surgery, writing, "The decisive moment he decided to have a surgery finally was when he film[ed a] commercial [for] Chilsung cider. It’s only a 50ml plastic bottle but he couldn’t hold it because of the pain. So he decided to undergo an operation." The user also noted he was still smiling while talking about the realization.

Suga went on to reveal his recovery time will be about two months and he was eating "so well" after the surgery, that he’s put himself on a diet.

Suga had such a hard time with his shoulder injury, he had to go to the hospital nearly every two to three weeks to get injections. "He thought he couldn’t live like that and decided to get the surgery," translated @choi_bts2.

Fans are commenting on his pain, and hoping he has a speedy recovery:

ARMYs are expressing how relieved they are that Suga’s surgery went well:

Previously, Jimin gave fans an update on Suga’s health in a YouTube livestream on Nov. 11. Saying the whole BTS gang has been “watching [their] health” recently, he discussed how Suga was doing. 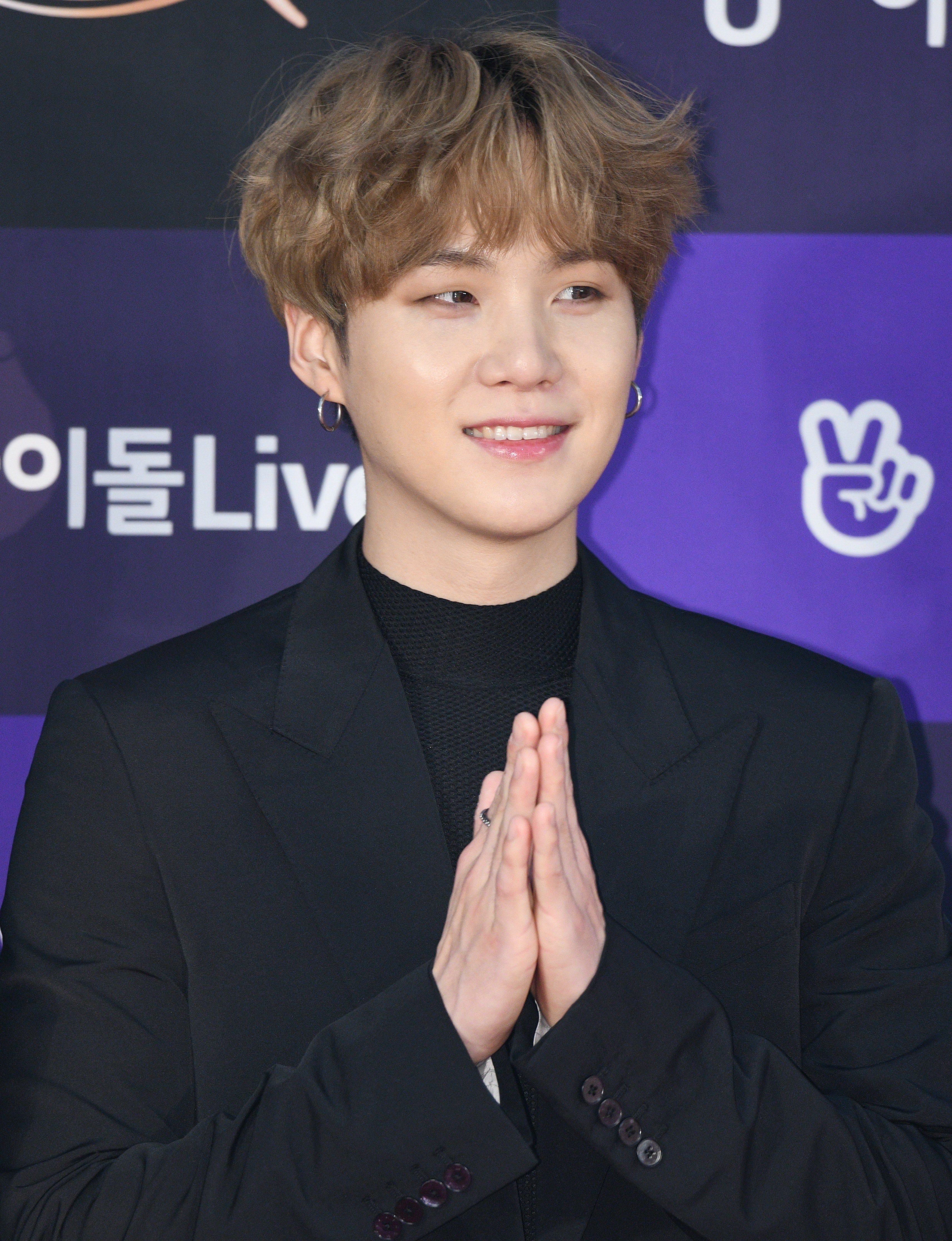 "Suga wanted to do something before things get bad because he wanted to be with you for a very long time. That’s why he made the decision to have the procedure now, early," said Jimin. "I hope you’re not worrying too much… Suga is recovering very well, it went very well," he continued.

Although Suga is in for a lengthy recovery, fans are really happy to see him joking, smiling, and doing well after his surgery.