NEWCASTLE, Brighton and Sheffield United are locked in a three-way battle for Jack Cork with his Burnley contract set to run out this summer, reports say.

The English midfielder looks set to have his pick from a number of mid-table teams as his three year stay at Turf Moor edges toward its conclusion. 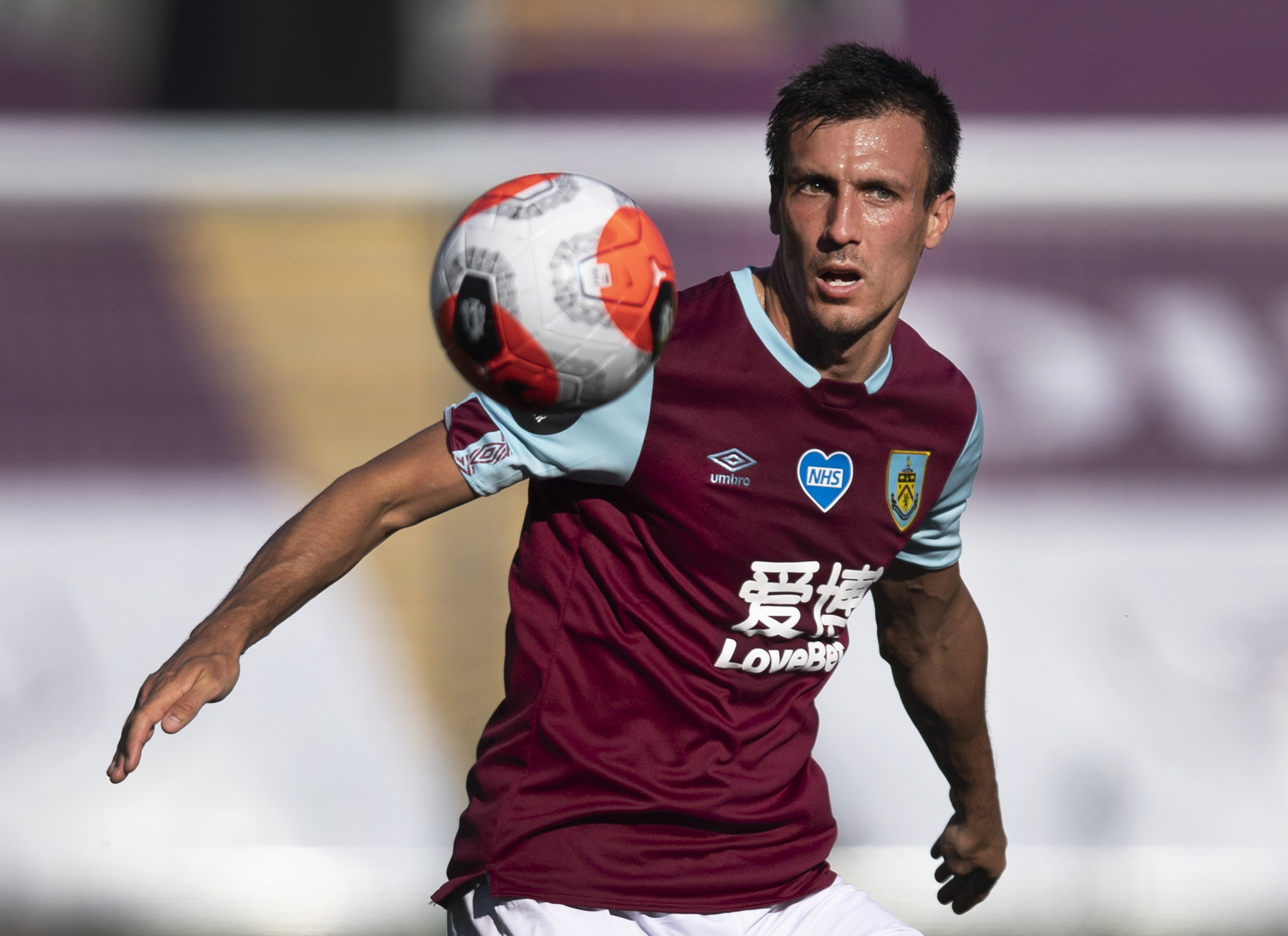 Burnley have yet to address Cork's contract amid takeover negotiations at the club.

This has left their rivals circling around some of their more valuable assets, and the Mirror report three Premier League teams are all keeping a close eye on Cork.

The Seagulls will be aware that Cork worked well with Adam Lallana during their spell at Southampton and a reunion will likely excite fans.

Newcastle and Sheffield United would also stand to benefit from Cork's experience and quality, and the potential of nabbing him on a free in the summer will be tempting.

Cork has been popular with the Burnley faithful since his arrival in 2017 for £10million.

He has so far made 105 appearances and hit three goals, and will be looking to make an impact when he returns from a long injury layoff.

Burnley will need some big performances from Cork and others over the rest of the season after their poor start.

The Clarets sit second bottom after failing to pick up a win in their opening seven games.

Their only two points this season have come from goalless draws at West Brom and Brighton.

And when they've faced the big sides – which traditionally can bring the Lancashire club to life – they have fallen flat with a 4-2 defeat to Leicester and a 3-0 loss to Chelsea.