NEIL WARNOCK has revealed that he nearly appeared on 'I'm A Celebrity… Get Me Out Of Here!'. 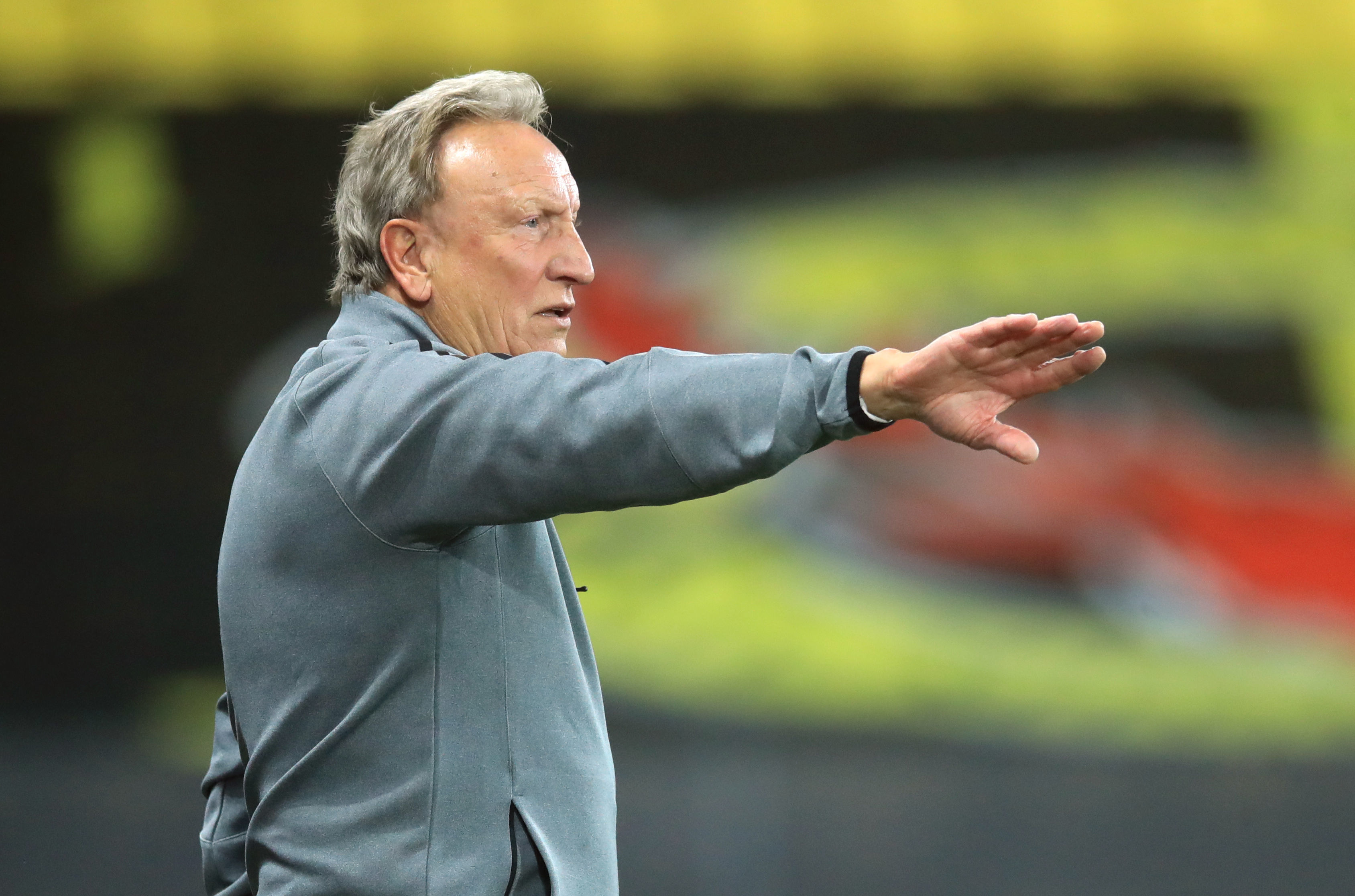 But he may not have taken up his 17th job in management, had he made a different decision a few years ago.

"It might have been two or three years ago – but I was approached.

"Imagine if I’d said yes – everybody would have been voting for me wouldn’t they, to do every bloody thing?

"I know my kids would have been.

"My kids – Amy and William – were straight on to me saying they would be phoning every night.

"They were saying, 'We’ll make sure you get those maggots, Dad'.

"Will it happen in the future? Let’s play it by ear." 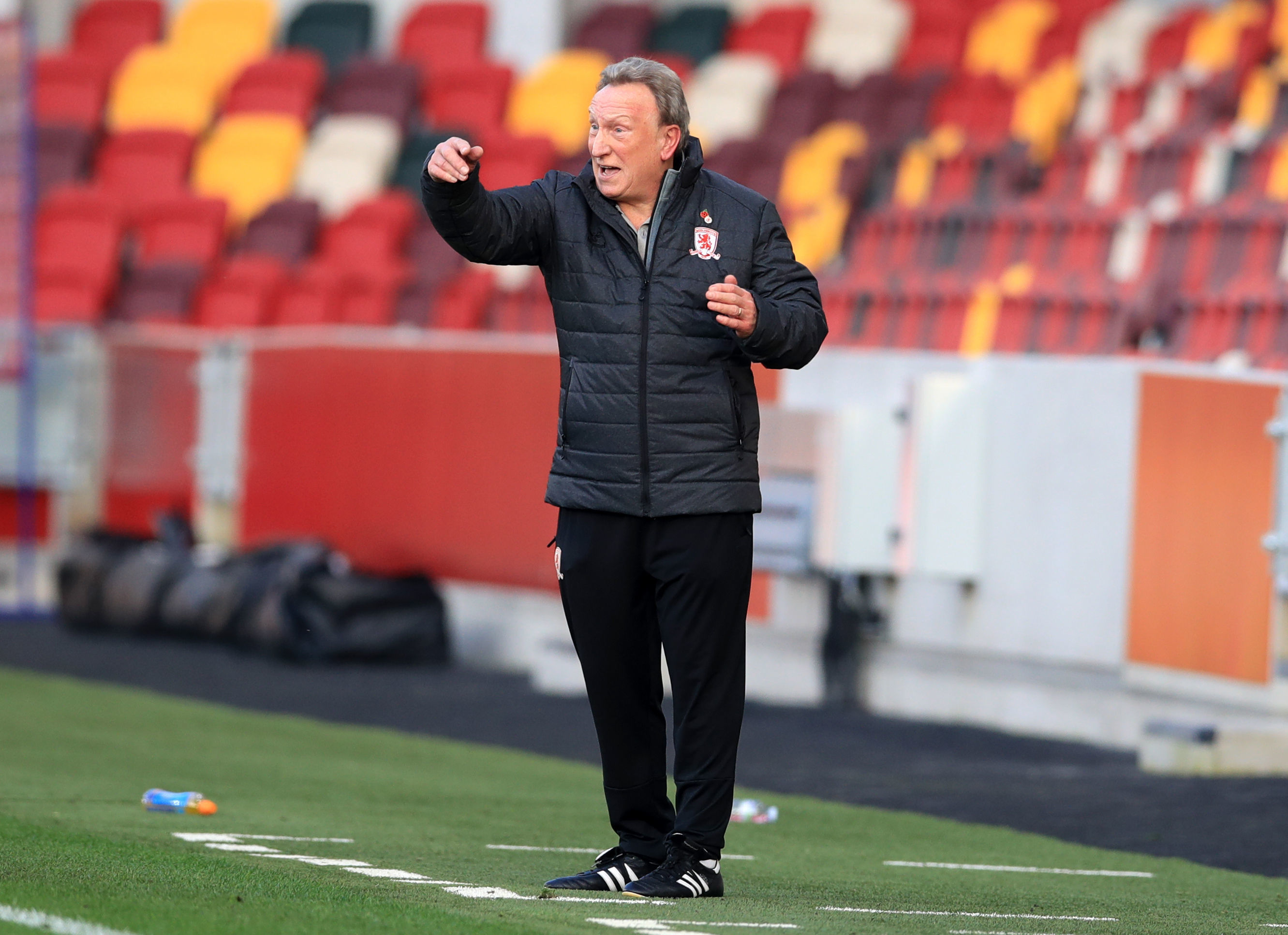 There is a precedent for wily football managers doing well on 'I'm A Celebrity', with Harry Redknapp having been crowned 'King of the Jungle' back in 2018.

But while Warnock's Middlesbrough continue to go well, with the boss having scooped the Championship's Manager of the Month award for October, don't expect the Yorkshireman to quit his day job just yet.

He revealed to the Mail: "Mid-table doesn’t do it for you when you're 71. In for a penny, in for a pound. I want to be challenging at the top."

'I'm A Celeb', meanwhile, has been forced to go ahead in the UK this year, with coronavirus having KO'd any hopes of taking the show Down Under as usual.

Ant and Dec, however, have still been putting the likes of British sporting great Mo Farah through their paces with gruesome trials.