A collaboration between space agency NASA and Johns Hopkins University’s Applied Physics Laboratory (APL) is attempting to harness the Sun’s heat to propel the next generation of spacecraft to the solar system and beyond. Understanding what lies past the heliopause, the boundary beyond which the Sun’s influence ends, is extremely difficult – in large parts because it is just incredibly far away.

To put this into context, once distant planet Pluto is reached, you are only a third of the way to interstellar space.

What this is showing is that solar thermal propulsion is not just a fantasy. It could actually work

Only NASA’s Voyager 1 and 2 probe have reached the heliopause, and this entailed travelling almost 50 years to reach interstellar space.

That is why NASA is racing to discover new ways of propelling spacecraft at far faster speeds.

The US-based space agency has in recent months announced such a mission could be launched as soon as 2030. 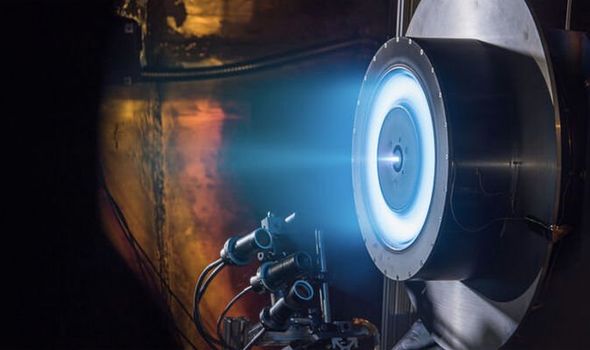 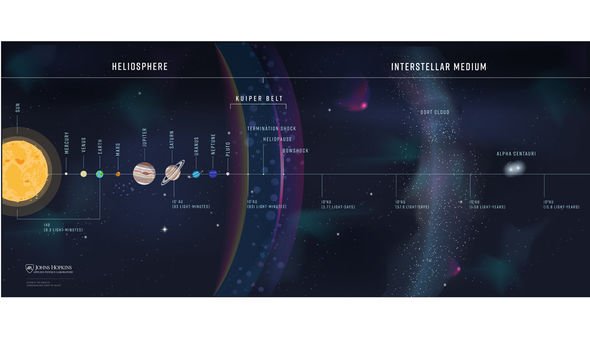 According to the researchers working on the cutting-edge tech, solar propulsion is no longer a distant dream.

Dr Jason Benkoski, an APL materials scientist and team leader of the solar thermal propulsion system, said: “It’s really easy for someone to dismiss the idea and say, ‘On the back of an envelope, it looks great, but if you actually build it, you’re never going to get those theoretical numbers.’”

“What this is showing is that solar thermal propulsion is not just a fantasy. It could actually work.” 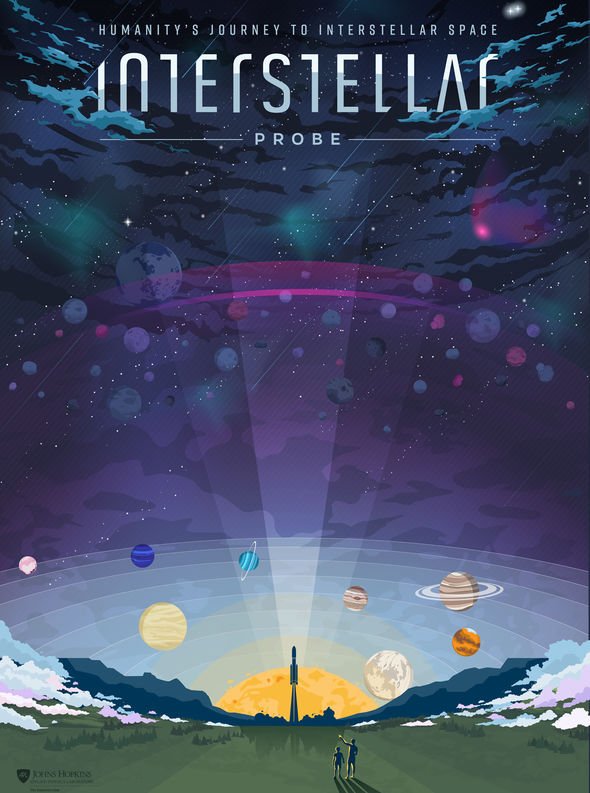 Future spacecraft could instead be powered by a solar thermal engine absorbing hydrogen from the Sun.

This would then be heated, before being pushed out from a nozzle to generate thrust.

However, the incredibly complex design challenges of creating such an engine aside, a solar thermal rocket would require getting incredibly close to the Sun.

A solar thermal rocket is only effective if it can achieve an Oberth manoeuvre, an ingenious method transforming the Sun into a cosmic slingshot.

DON’T MISS
NASA stunned by phenomenon marking X across space [REPORT]
Alien life on Venus could have been transported from Earth [INSIGHT]
Meteor shower this week: How to watch the beautiful Draconids shower [ANALYSIS]

The enormous gravitational pull of our Solar System’s star is a force multiplier significantly increasing the craft’s speed.

And the closer a spacecraft approaches the Sun during such a manoeuvre, the faster it will go.

In APL’s mission design, the interstellar probe would pass only a million miles from its red hot surface.

For reference, when NASA’s Parker Solar Probe makes its 2025 closest approach, it will be within 4 million miles of the Sun’s surface and hurtling through space at 430,000mph.

This is approximately twice the speed the interstellar probe aims to hit – and Parker accumulated these speeds via gravity assists from the Sun and Venus over seven years. 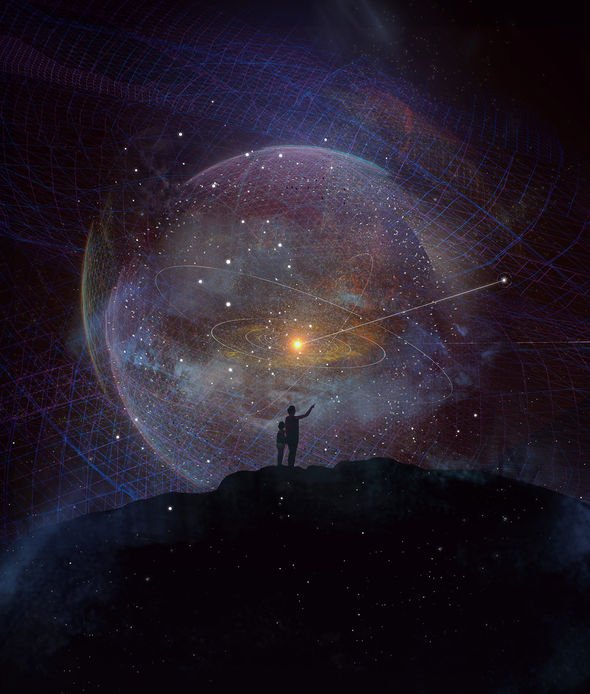 The Interstellar Probe will have to accelerate from an estimated 30,000mph to almost 200,000mph in a single slingshot shot around the Sun, meaning it needs to get remarkably close to the star.

Only very few materials are known to be capable of withstanding such unimaginable temperatures while still being able of channelling hydrogen.

But the good news is a 3D printed metal may hold the key to constructing such a heat shield.

Dr Benkoski added: “Additive manufacturing is a key component of this, and we couldn’t do that 20 years ago. Now I can 3D-print metal in the lab.”