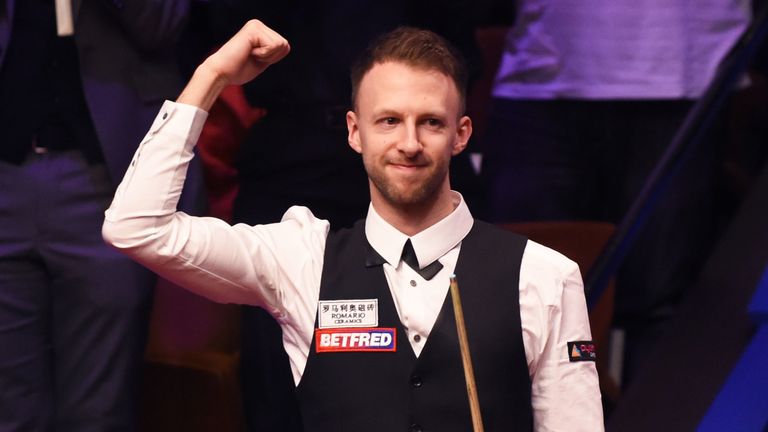 The world No 1 made the 147 clearance in the third frame of a 4-0 victory over 16-year-old Gao Yang in the second round in Milton Keynes.

It was a brilliant performance from Trump, who hit two other century breaks during the match.

The 31-year-old first achieved the feat in 2013 while his most recent maximum prior to this event came at the German Masters in 2018.

Trump, who has beaten Ronnie O’Sullivan in the final for the last two years, will take on Belgian Luca Brecel in the third round.

The Northern Ireland Open was moved to England because of coronavirus restrictions.

For those on the move, we will have the Mosconi Cup & latest Snooker events covered via our website skysports.com/more-sports, our app for mobile devices, or our Twitter account @skysportspool for latest news and reports.