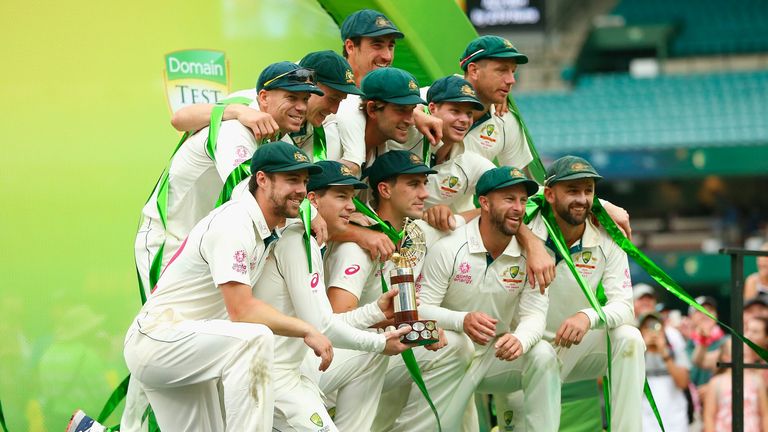 Teams will be ranked based on the percentage of points earned from completed matches to determine the finalists of the inaugural World Test Championship (WTC) next year, the International Cricket Council (ICC) have announced.

The sport’s global governing body also decided at its board meeting to shift the women’s Twenty20 World Cup, originally scheduled for 2022 in South Africa, to 2023.

The change in WTC rule, prompted by the disruption caused by the COVID-19 pandemic, allowed Australia (82.22 per cent) to leapfrog India (75) to the top of the standings even though Virat Kohli’s men had accumulated more points.

ICC chief executive Manu Sawhney said ranking teams based on points earned from completed matches reflected their performance and “doesn’t disadvantage teams that have been unable to compete all of their matches through no fault of their own”. 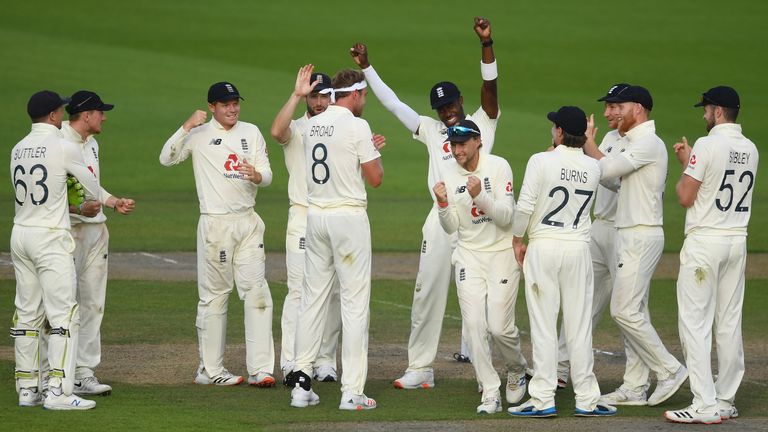 The ICC board also decided against extending the WTC cycle to allow teams to complete their quota of matches.

“We explored a whole range of options, but our members felt strongly that we should proceed as planned with the first ever World Test Championship Final in June next year,” Sawhney said.

Six Test series, including four involving Bangladesh, have been postponed or cancelled because of the pandemic.

The nine top test teams were originally scheduled to play six series each over two years in the WTC, with the top two making the showcase final at Lord’s.

Next year’s 50-overs World Cup in New Zealand had already been postponed to 2022 following the COVID-19 crisis.

Women’s cricket will also make its Commonwealth Games debut in Birmingham in 2022.