FORMER WWE tag-team champion Davey Boy Smith Jr has opened the door to a shock return to the company.

The 35-year-old, son of the legendary British Bulldog, is soon to be a free agent when his current contract with MLW expires in December. 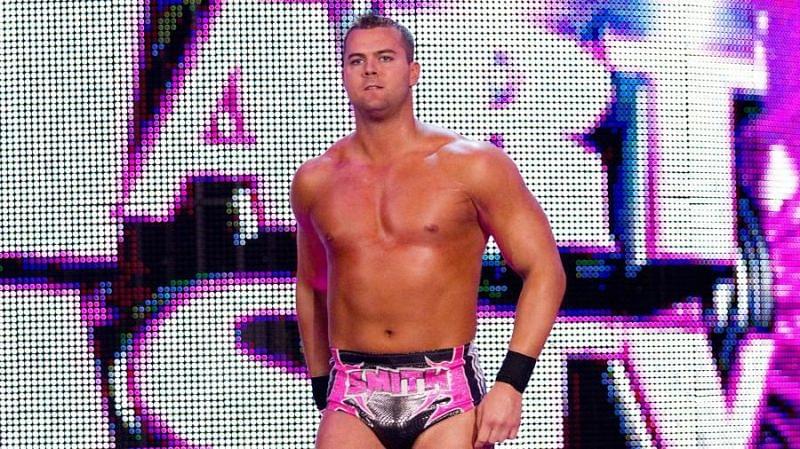 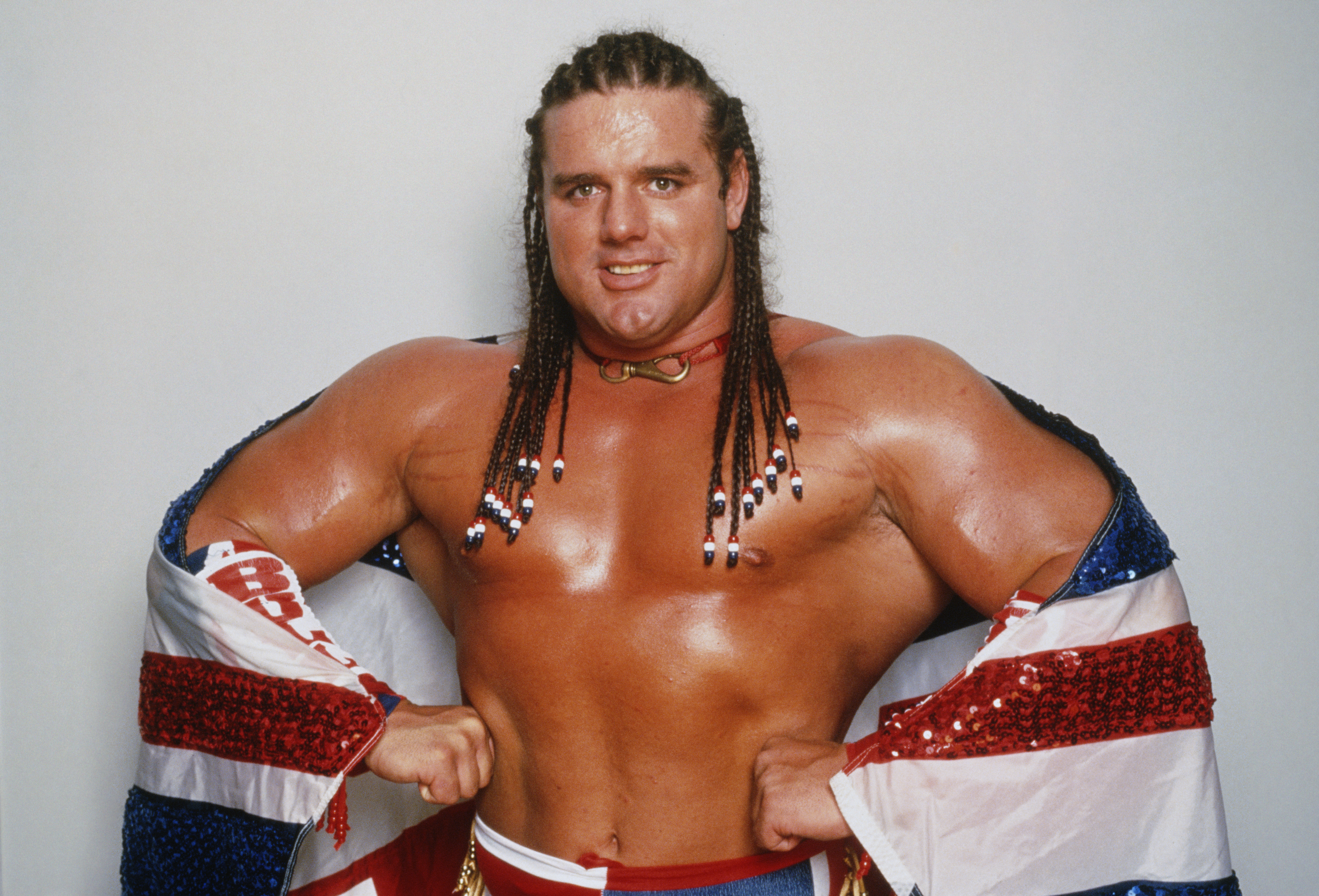 And the Canadian has hinted he could be set for a surprise second run in WWE – where he first signed a deal back in 2006.

He told Sports Illustrated: “I think it’s definitely a possibility.

“In addition to the WWE Hall of Fame, I was also supposed to be touring regularly with All Japan Pro Wrestling.

“I had a big opportunity with their Champion Carnival tournament in April, but I couldn’t travel to with the pandemic.

I’m looking forward to seeing what transpires in my future. A return to WWE is very possible

“I have a lot to think about and a lot of options to weigh, but I’m looking forward to seeing what transpires in my future.

“A return to WWE is very possible.”

Davey Boy, who featured in WWE under the name David Hart Smith, last appeared for Vince McMahon back in 2011.

But he was set to return to his former employers earlier this year to induct his late father into the WWE Hall of Fame.

However, the event, which was scheduled to be held on WrestleMania weekend in April, was postponed due to the COVID-19 pandemic.

He began wrestling in the late 70s in England along with his late tag-team partner Dynamite Kid, who passed away in 2018, as the British Bulldogs.