FLOYD MAYWEATHER has vowed to dish out a beating to YouTube star Logan Paul BEFORE his comeback in Japan.

The American heads to Tokyo next year for a fight with an unnamed opponent on February 28.

Ahead of the comeback, Paul insisted that he could floor Mayweather, 43, in 'one punch'.

That prompted the multi-weight world champion to agree to 'muzzle' the internet sensation just like he did Conor McGregor.

Mayweather tweeted: "These YouTube girls better find some Barbie dolls to play with cause I’m not the one for the kid games.

"Three years ago a fighter from the UFC said my name and I had to put a muzzle on that bitch.

"Logan Paul can get the same treatment before I go conquer Japan again."

Paul, on the other hand, has fought professionally only once, in a defeat to online rival KSI last year.

The 25-year-old recently claimed: "If I caught him. If I caught Floyd with one punch, one punch. I would snap the **** in half.

Following Mayweather's rebuttal, Paul came back with a fresh claim that he would be the man to ruin the ring legend's perfect record.

Fans quickly began debating who would win in a fight between arguably the greatest pound-for-pound fighter in history and the YouTuber. 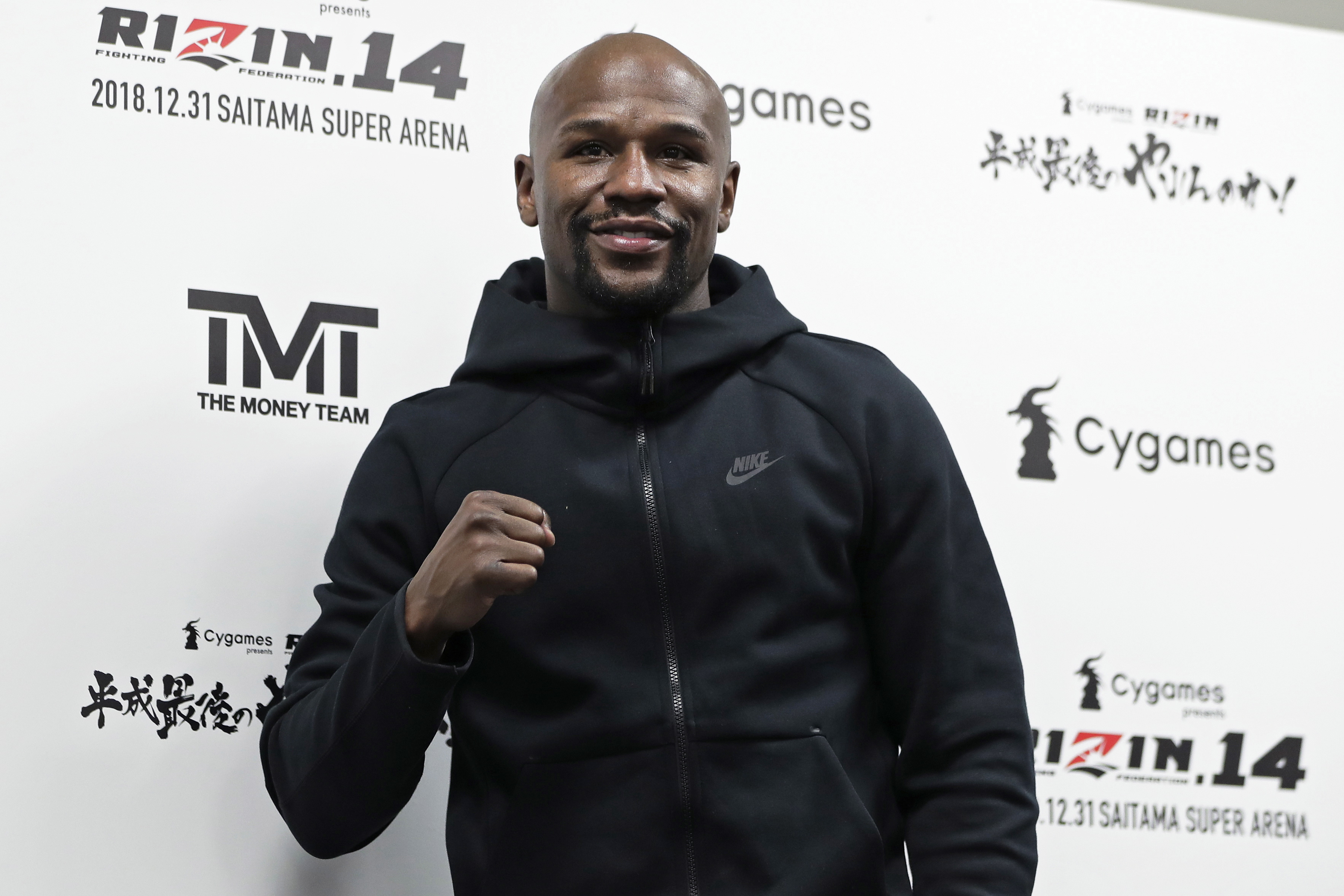 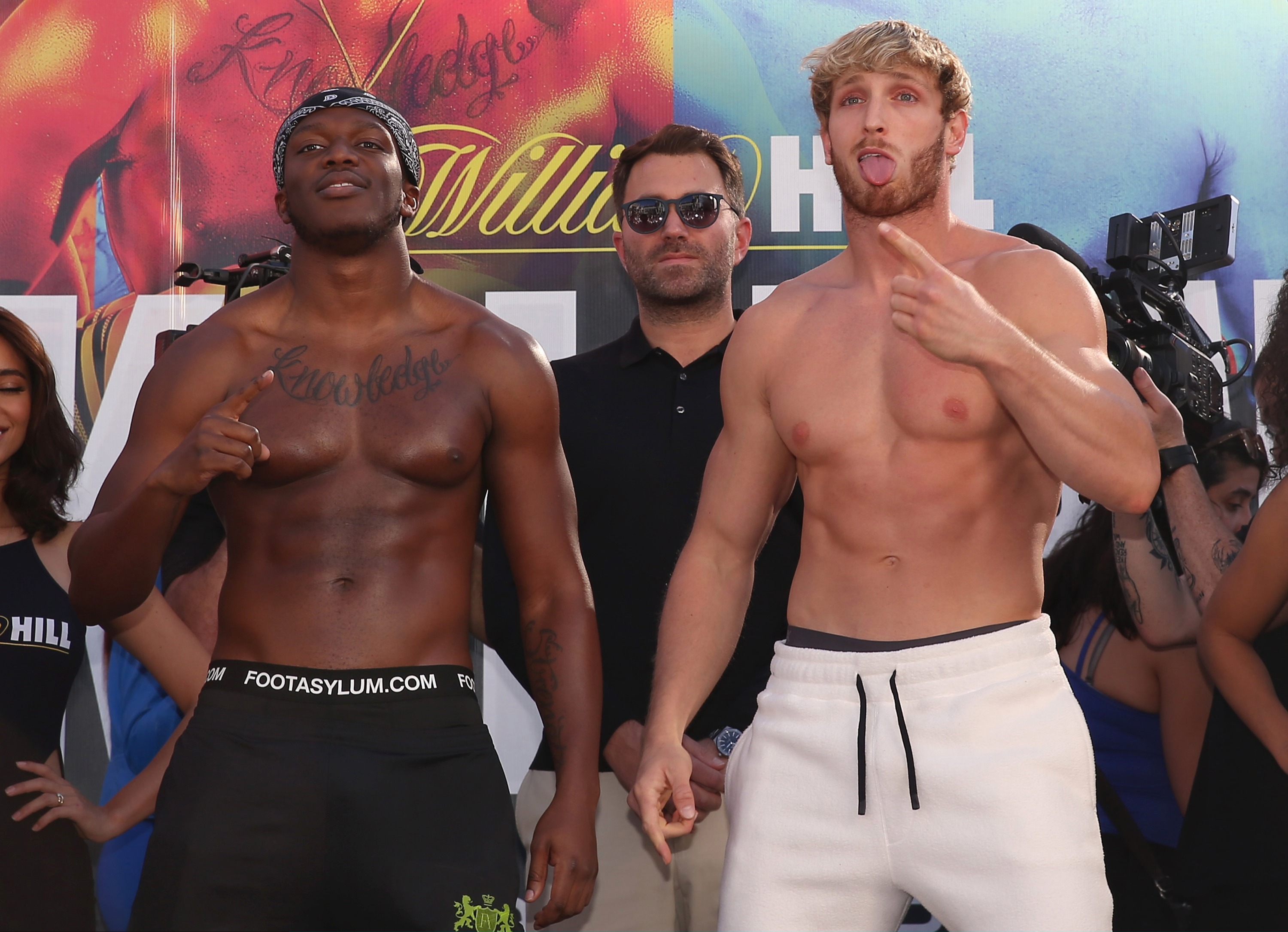 Twitter user David wrote: "If Floyd loses his perfect record to a YouTuber then the boxing world will realize YouTube boxing is a real force to be reckoned with, not just a little stunt for views."

Another commented: "Call me crazy but I think if Logan hits him with one good shot Floyd would be done but if Logan doesn't manage to do that he's definitely getting embarrassed."

And hz added: "Jj really hit you that hard huh."