The 56-year-old recently came forward in True Royalty TV’s original documentary, “The Rise and Fall of the Spanish King,” which features her first-ever on-camera interview detailing her relationship with the fallen royal.

The 82-year-old is the target of official investigations in Spain and Switzerland into possible financial wrongdoing. Juan Carlos previously served as king for almost four decades before announcing he was leaving the country for an unspecified destination amid the growing financial scandal.

In a letter published by the royal family’s website in August 2020, Juan Carlos told his son, King Felipe VI, that he was moving outside Spain due to “public repercussions of certain episodes of my past private life.” 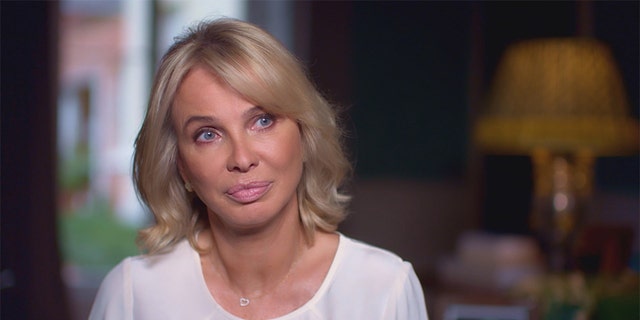 Kerene Barefield, the executive producer of the shocking tell-all who interviewed the Danish businesswoman, told Fox News that “it wasn’t easy” getting the chance to sit down with zu Sayn-Wittgenstein.

“We were up against lots of other media institutions for the interview,” Barefield explained. “We worked pretty hard to convince her that we wanted to share her story. She thought about it for a couple of weeks and eventually chose us over everyone else.”

“She said she stayed silent for the last seven years because she was very worried about what would happen if she spoke out on the subject,” Barefield shared. “She was afraid, really, of the retaliation she would face. But I think she’s not scared anymore. She wants to make her voice known.”

A rep for the Spanish royal family didn’t immediately respond to Fox News’ request for comment. 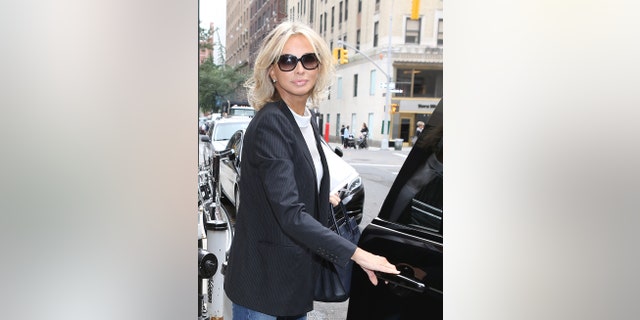 Corinna zu Sayn-Wittgenstein has been worried about her safety ever since news of her relationship with King Juan Carlos came to light.
(Photo by Robin Marchant/GC Images/Getty)

According to Barefield, it was clear zu Sayn-Wittgenstein was concerned for her safety.

“There was a lot of security surrounding her home,” she explained. “She was so worried about what would happen to her if she spoke out. However, once she sat down with us, she became so open. She was so friendly. She treated my team very well. We truthfully weren’t expecting that. But she was very raw. She really gave us more than we ever imagined.”

The BBC previously reported the pair first met in 2004 at a shooting party where zu Sayn-Wittgenstein impressed the king with her knowledge of firearms. After a few months of speaking on the phone, they went on a date in the early summer of that year. 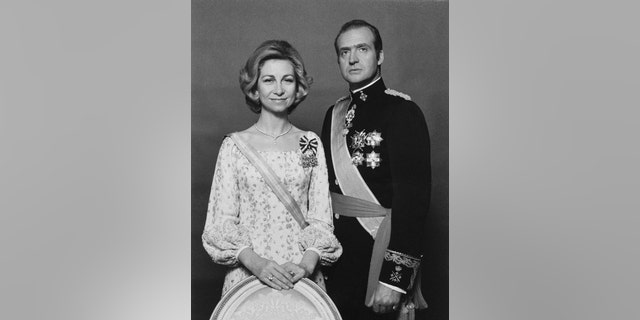 Juan Carlos has been married to Queen Sofia since 1962.
(Photo by Jacques Pavlovsky/Sygma via Getty Images)

“Corinna said she didn’t treat him any differently from any other man,” Barefield explained. “He really loved that about her. She treated him normally. As the King of Spain, he really wasn’t expecting that. From there, a relationship was formed.”

The romance reportedly lasted from 2004 until 2009 and remained a secret from the public. But an ill-fated trip in 2012 would unveil their relationship to the world.

The BBC reported the couple headed to Botswana for a safari that was a birthday present for zu Sayn-Wittgenstein’s son. During the trip, Juan Carlos shot and killed an elephant before fracturing his hip, resulting in an emergency reparation that exposed the affair to the press.

According to Barefield, zu Sayn-Wittgenstein believed it was the Spanish secret service the deliberately leaked the trip to the media. The trip occurring during Spain’s financial crisis, fueling criticism from both the press and the public. 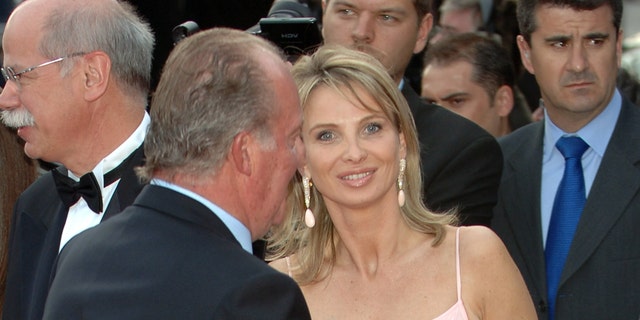 Once the media pounced on the details surrounding the lavish getaway, zu Sayn-Wittgenstein alleged she was being surveilled by Spain’s secret service.

“She was feeling really threatened by the Spanish secret service,” said Barefield. “One of the things she told us that didn’t make in the documentary was that she was sent a book on Princess Diana’s death to her home in Monaco. And then a couple of hours later, she received a phone call. In Spanish, she was told there are lots of tunnels between Monaco and Nice. That really frightened her.”

Corinna zu Sayn-Wittgenstein feared she would meet the same fate as Britain’s Princess Diana who passed away in 1997 from injuries she sustained in a Paris car crash.
(AP Photo/Jim Bourdier, File)

The documentary also shared that at one point, Juan Carlos reportedly gave his mistress 65 million euros or about $77.1 million. Zu Sayn-Wittgenstein claimed she was stunned by the generous gift, but believed Juan Carlos wanted to make sure she was looked after.

In 2014, Juan Carlos abdicated the throne in favor of his son Felipe, 52, losing the immunity from prosecution the Spanish Constitution grants to the head of state. 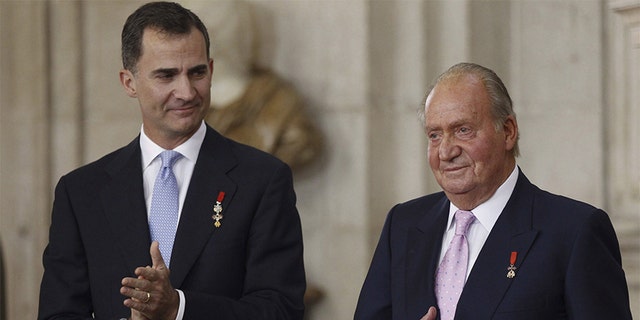 In 2014, Juan Carlos abdicated the throne in favor of his son Felipe, 52.
(Photo by Fernando Alvarado-Pool/Getty Images)

The former king’s lawyer, Javier Sánchez-Junco Mans, said that Juan Carlos had asked him to make clear that even though he will be outside Spain he intends to be available to cooperate with any investigation concerning financial corruption.

Juan Carlos cannot be tried for alleged crimes he committed while he was on the throne due to royal immunity. However, he could potentially stand trial for acts committed after 2014.

In June, a statement from Spain’s general prosecutor office announced it was investigating whether Juan Carlos received millions of dollars in kickbacks from Saudi Arabia during the construction of a high-speed railway by a Spanish consortium.

In August, the BBC reported Juan Carlos traveled to the United Arab Emirates and “he remains there.” At the time, the spokesman offered no further details on his whereabouts. It was initially reported that he traveled to Portugal and the Dominican Republic. Other outlets suspected Juan Carlos was heading to either France or Italy. 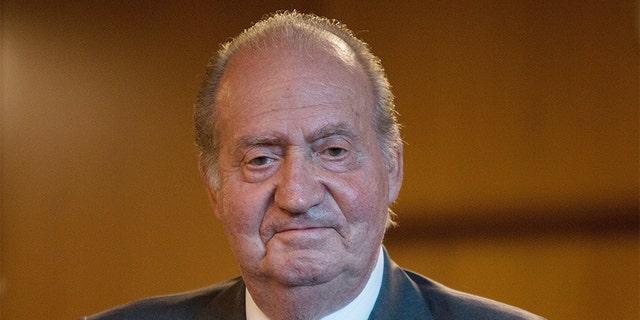 In August, the BBC reported Juan Carlos traveled to the United Arab Emirates and ‘he remains there.’
(Photo by Pablo Blazquez Dominguez/Getty Images)

“We always talk about the British royal family,” said Barefield. “But the corruption and scandal surrounding the Spanish royal family are much more juicy than the British. And it’s ongoing as well. This documentary explores how this king, who was once loved, is now in exile. Corinna wanted to stress [the scandal] is still going on and she needs protecting… I think she feels that after seven years, she needed to start speaking out and sharing her truth.”

“The Rise and Fall of the Spanish King” is currently available for streaming on True Royalty TV.