Ruthie Henshall, 53, was in the courtyard washing clothes when suddenly The Jester portrait started talking to her with its eyes moving. The Jester told her to complete a series of “secret pranks” for his amusement, and if they were completed, she would win luxury items for all of the celebrities.

The first prank was to get BBC Radio Radio 1 DJ Jordan North to give her a foot rub, but he could not suspect that it was part of the challenge.

Ruthie said in the Telegraph “I couldn’t believe my luck, just after the Jester spoke to me in walked Vernon and Jordan so I thought I’m just going to go for it.”

Ruthie asked Jordan if he had strong hands and if he could massage her foot because it felt locked.

Jordan massaged Ruthie’s foot for her and immediately afterwards washed his hands with sanitiser. 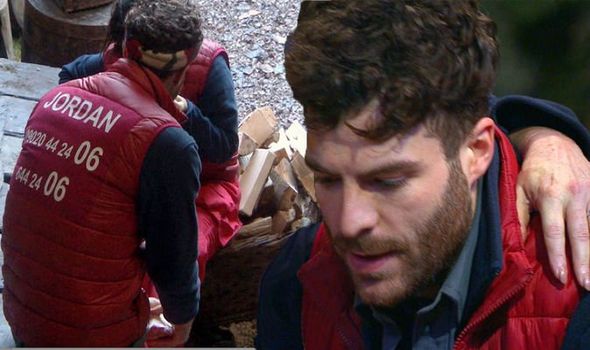 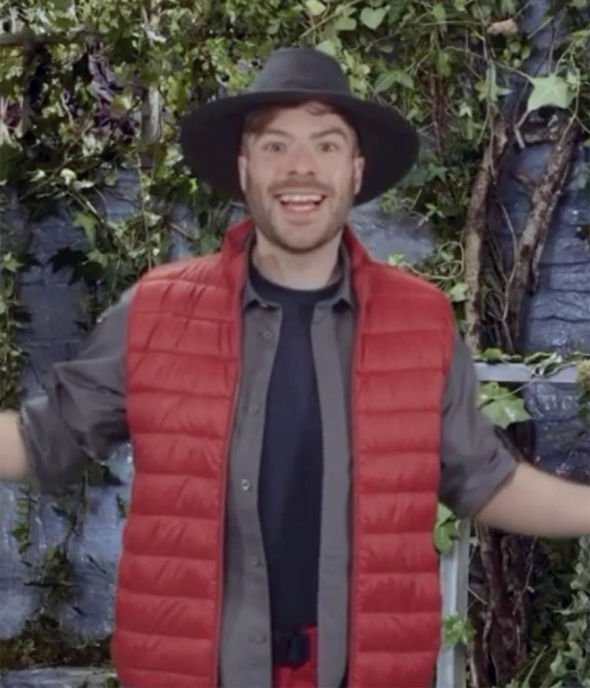 Luckily for Ruthie, Jordan didn’t realise that she may have an agenda for the act of kindness on his part.

The Jester had warned the West End performer that if the other celebrities “smelled a rat it’s game over”.

The pair took part in a three-part Trial where they had to win up to 12 stars to feed themselves and their fellow campmates. 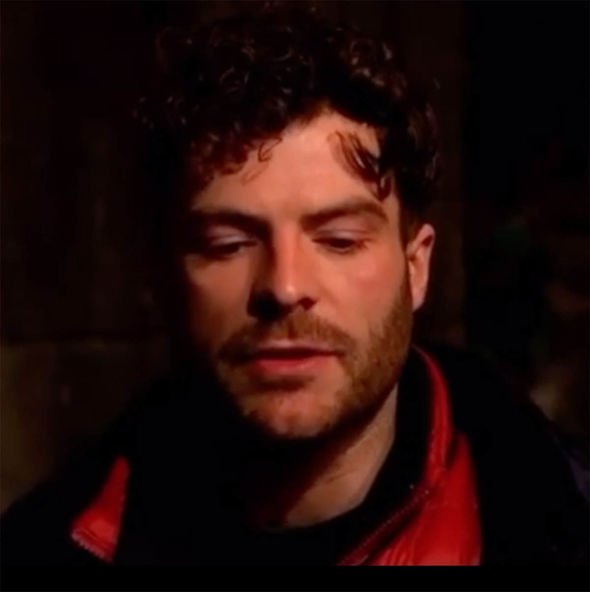 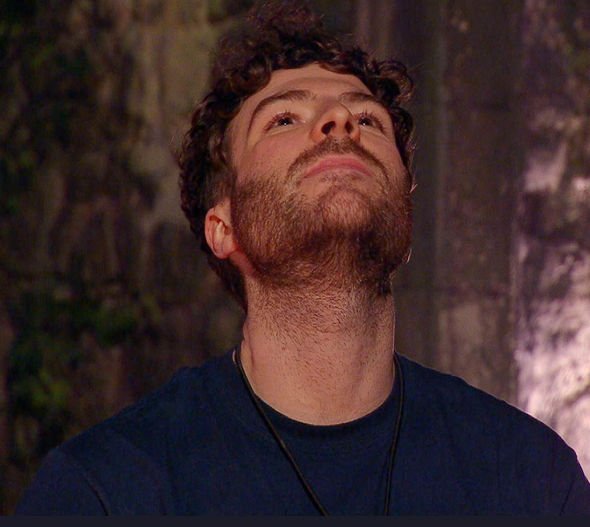 For the final round of the challenge called Critters In Ya Knickers, the duo were made to wear large clear trousers over their outfit.

These were soon filled with crickets and cockroaches while the pair had to dance to iconic songs.

Their fellow campmates had to guess what track they were dancing to for them to win five stars.

The songs were Macarena, Single Ladies, Gangnam Style, The Birdie Song and Proud Mary. All the celebrities guessed correctly, but it appeared to be all thanks to Ruthie.

She was delighted at her and Russell’s inaugural performance at their Trial.

Following their triumph, she said: “I’m absolutely thrilled we got 11 stars. That was a super-duper trooper of a . . .”

Russell added: “I was just expecting one nasty thing but they kept coming and coming.”

Meanwhile, Jordan has appeared to be a popular addition to the show.

The BBC radio host has already struck up a friendship with Shane Richie.

In Wednesday night’s episode, the EastEnders star played a prank on him while he used the camp’s rustic toilet.

Jordan was voted to take part in tonight’s Trapped Door challenge that will see him placed in a confined space to find 12 stars.

The BBC star revealed that he had a phobia of tight spaces and usually wouldn’t even go in a lift.

However, before the challenge, he shared with Ant and Dec: “This whole process has been a massive confidence booster for me. I was scared of everything.  I’ve done everything now.  I’m going to give it a go.”