James Martin, 48, had a bit of a disagreement with Phillip Schofield, 58, over the bizarre way the This Morning presenter prefers to tuck into toast. The pair got onto the subject on the ITV show alongside Alison Hammond, 45, after TV chef Nigella Lawson, 60, divided viewers of her cooking show Eat, Cook, Repeat on the way she prepares the breakfast dish.

Nigella explained she opts for a “two-stage” approach to buttering toast – adding one layer when the slice has just come out of the toaster and another after it has cooled slightly.

However, Phillip pointed out he only likes to eat toast when it’s gone cold, which stunned ITV’s Saturday Morning host James.

The restauranteur argued that he’d been buttering his toast the way Nigella has “for years” and couldn’t see why people found the food preparation method controversial.

He exclaimed: “I’ve been doing this for years, I don’t know what the fuss is about! 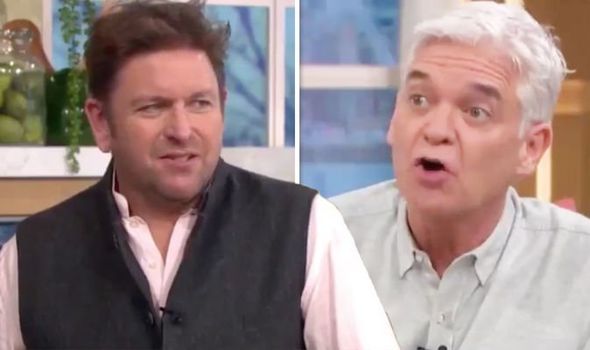 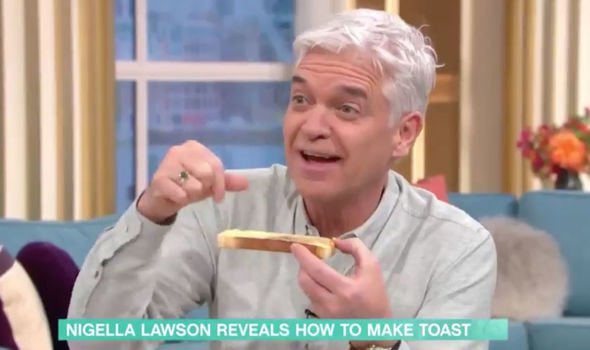 “It needs more [butter] to be honest with you.”

Alison agreed with her co-host, as she grimaced and shook her head while holding up a slice of bread which was covered in butter.

Phillip continued: “I cannot… There is no chance that I can eat THAT amount of butter on toast. 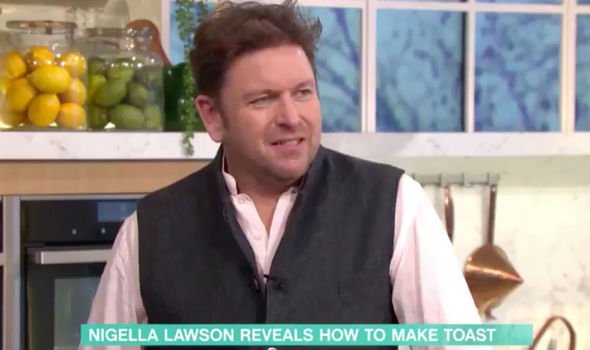 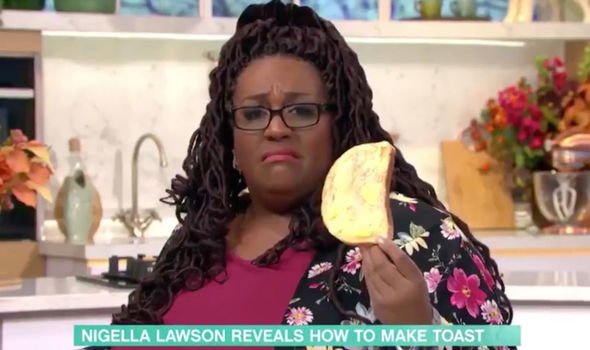 The host was then interrupted by a producer in his ear, who pointed out it was “weird” to enjoy cold toast.

He then hit back: “What do you mean it’s weird cold directly in my ear?

Phillip then explained to James that he also tucks into cold crumpets, which he adds a sprinkle of salt to.

He divulged: “However, when I have crumpets, I do like to have a crumpet and sprinkle sea salt on the top of a buttered crumpet.

Realising what Phillip had just said, James looked aghast and asked: “You like cold toast?”

“No, cold toast, definitely not,” James responded, as he shook his head in dismay.

In spite of the chef’s reaction, Phillip insisted with a grin on his face that he “didn’t care” if anyone was repulsed by his food request.

This Morning airs weekdays at 10am on ITV.