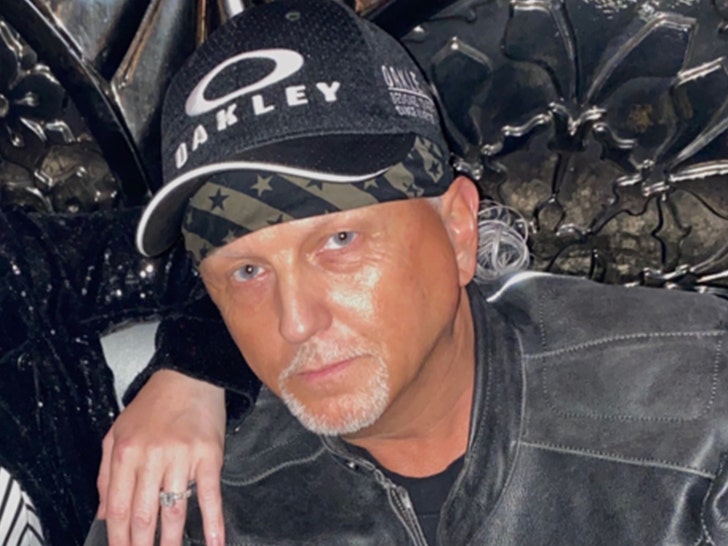 Jeff Lowe is back under Uncle Sam’s microscope — the feds have more concerns about animals at his zoo, and want to check things out for themselves — but Jeff says they can kick rocks.

According to new legal docs, obtained by TMZ, the feds claim the ‘Tiger King’ star is displaying animals at Joe Exotic‘s former zoo in Oklahoma without the necessary licenses or care. Prosecutors believe the animals are in “serious danger” because they don’t have an attending veterinarian, and are getting substandard care.

The feds paint a grisly picture of the scene on the ground, claiming some animals are malnourished, dehydrated and licking wounds from fights in their enclosures.

However, Jeff says it’s impossible for the feds to know what condition the animals are in because no one outside of his team has seen them in 2 months! Jeff says, “How arrogant and ignorant of them to deduce that my animals are in anything but perfect health. Their filing doesn’t have a single factual accusation in the entire document.” 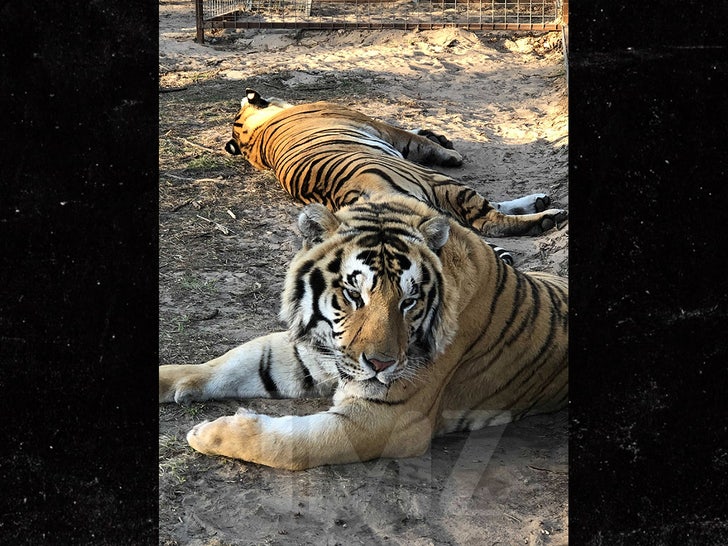 Jeff also gave us a pic shot Thursday at the park, showing 2 very healthy looking tigers. He tells us all of his animals has a perfect body scale rating.

As we reported … the USDA inspected the zoo this summer and found a bunch of problems — including a razor-thin 16-week-old lion cub that could barely stand — and suspended Lowe’s license for 21 days.

The government wants an order declaring Lowe is in violation of federal law, and giving federal investigators immediate access to inspect the park … to determine the condition of the animals.

Lowe calls the whole thing a sad attempt by the feds to grasp at any type of authority over him.